India’s limited-overs team, which won the first ODI against Sri Lanka here on Sunday comprehensively by seven wickets, will look to seal the three-game series in the second ODI here on Tuesday. 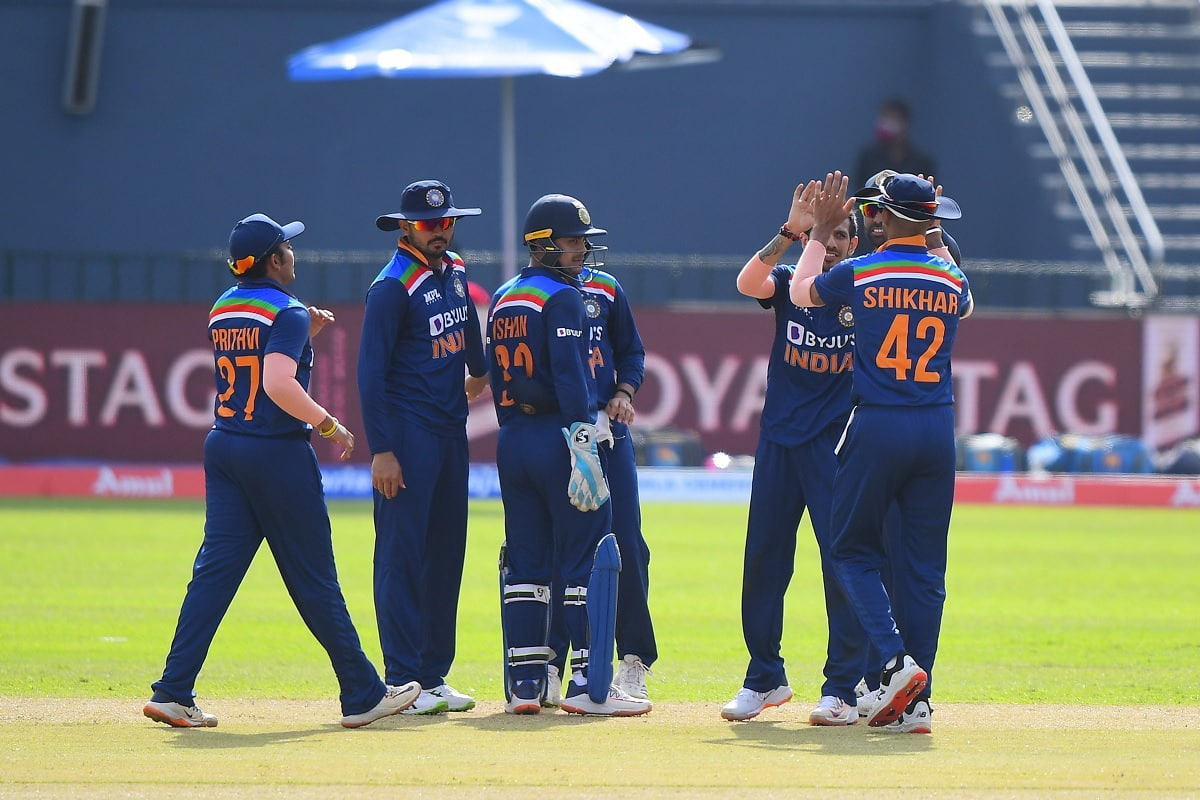 While Shikhar Dhawan, who is leading the Indian team for the first time, was the star of the first match with an unbeaten 86 that took the team to victory, India had plenty of other positives from the match.

Prithvi Shaw, who is making a return to the Indian national side after he was axed following the Australian Test tour, provided India with a quick start, making 43 off 24 deliveries which tilted the balance in India’s favour right from the start of the innings.

Apart from that, young wicketkeeper-batsman Ishan Kishan, making his ODI debut, scored 59 runs from 42 balls and kept India on road for an easy win.

The impressive performances of Indian youngsters apart, India also managed to get the spin duo of Kuldeep Yadav and Yuzvendra Chahal up and running.

The two have not played for a long time and doubts began to emerge on their effectiveness in the absence of former India captain and wicketkeeper MS Dhoni.

Both of them took two wickets each — Yadav taking two for 48 and Chahal two for 52. Yadav was responsible for picking two quick wickets at a time when the Sri Lankans looked set to put up a big total, at 85 for 1 in 16 overs.

The fact that the pitch is dry has ensured plenty of help to spinners and it looks likely that the two will find help and assistance from the surface.

“I feel because it is too hot and it is humid as well, so the wicket is dry and it spins a lot. If there are two matches on a pitch then definitely it will turn more in the second match,” said Chinaman bowler Yadav.

“The way it is hot and humid, the spinners’ ball will turn,” added Yadav.

Skipper Dhawan credited the spinners for the win, “The way our spinners bowled from 10th over, they got us back straightaway.”

Sri Lanka, on the other hand, are missing their top stars due to suspension and injuries. They will have their task cut out once again.