While New Zealand are on a high with their emphatic win over hosts England in the second Test in Birmingham which also meant the Blackcaps claimed the series 1-0. India, on the other hand, are looking to take positives from the intra-squad simulations to get in the grooves. 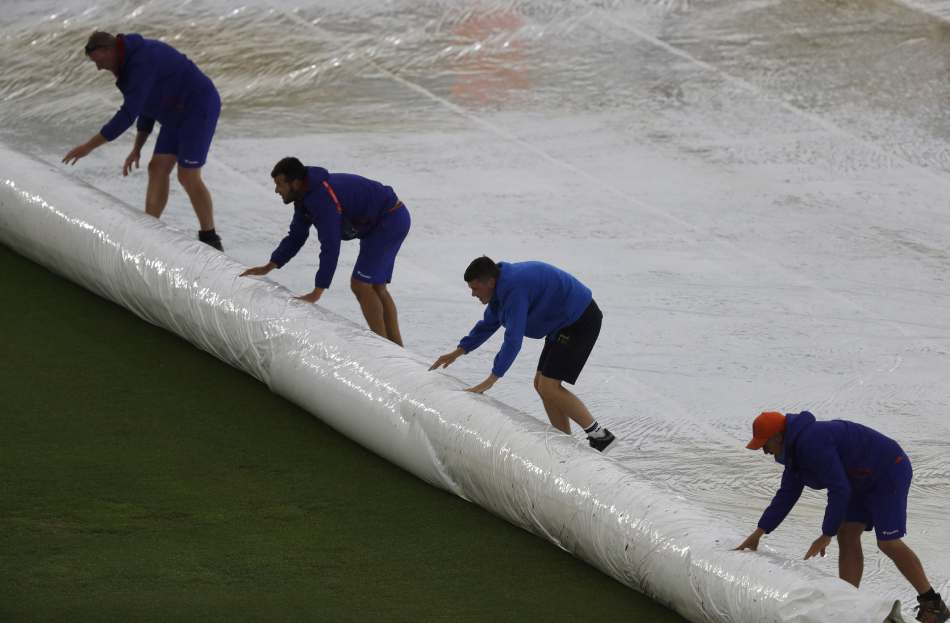 While analysing India’s batting attack and New Zealand’s bowling line-up, former New Zealand batsman Scott Styris reiterated how lethal the Kiwis’ pace battery is and how the likes of Neil Wagner and the rest of the pacers will pose a big threat to Virat Kohli and Co. 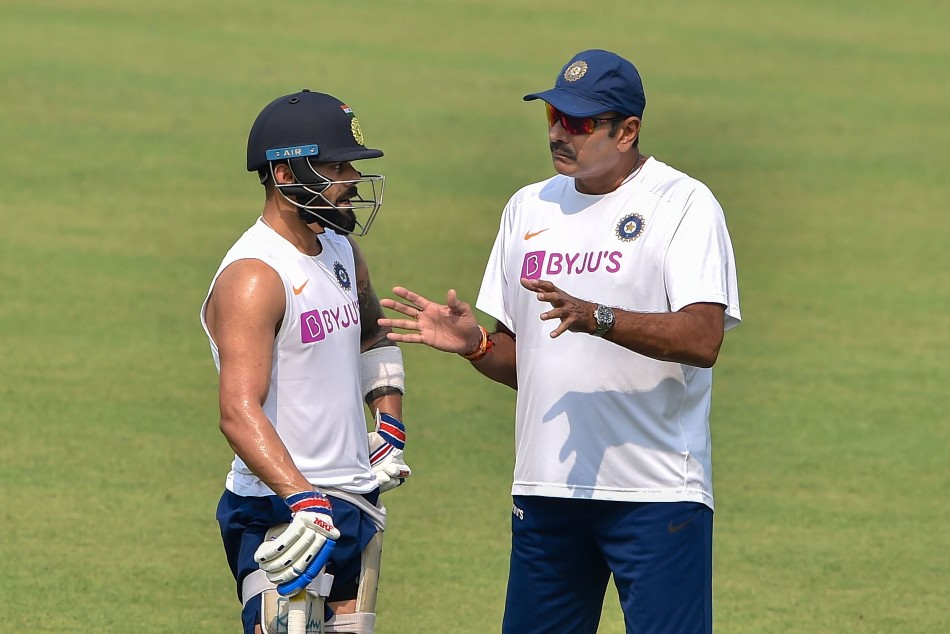 Speaking exclusively on Star Sports show Game Plan, Styris explained Wagner’s position in the bowling mix and said, “There is no secret to New Zealand’s fast bowling plan if you like and that is Southee, Boult and either Jamieson or de Grandhomme will be the third seamer and they bowled till about the 22nd to 28th over with a new ball. And then Neil Wagner comes into the equation. So, when you talk about Wagner, it’s his ability to be aggressive and be a genuine wicket-taking option for somebody like Kohli in those middle overs till the new ball comes around.” 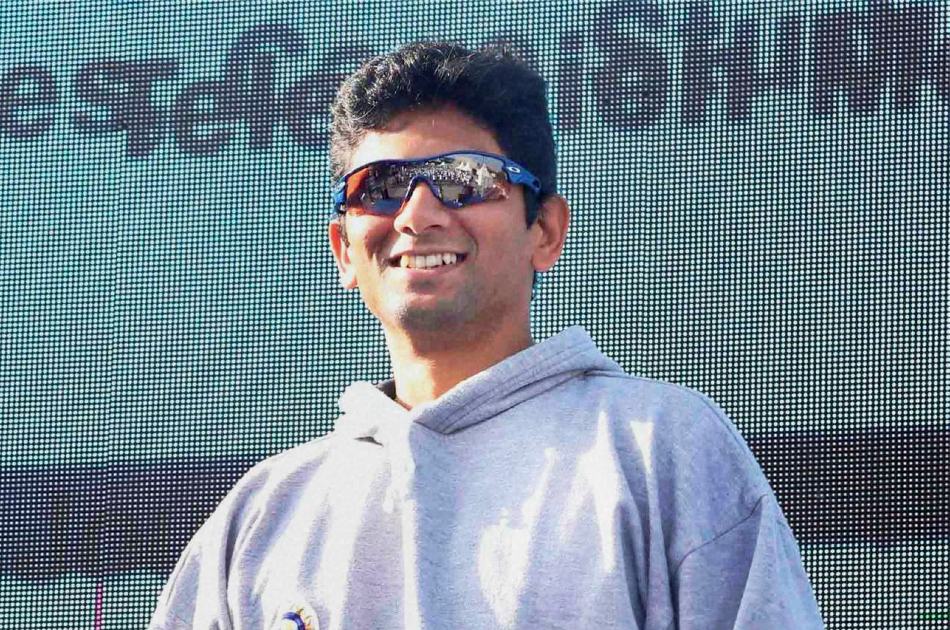 WTC Final: India have got enough time to prepare, how quickly they adapt will be key, says Prasad

Styris also explained why the swinging ball could be a problem for India opener Rohit Sharma – who will be facing the new Duke ball for the first time in his Test career in English conditions.

“Again, it is pitch dependent. I think I can’t stress that enough. I think if the ball is moving around then Rohit will have his struggles. In the Select Dugout, we have done demonstrations after demonstrations about how Rohit doesn’t really move his feet a lot early in his innings. If that’s the case, then the swinging ball could be a problem for him,” Styris added further.