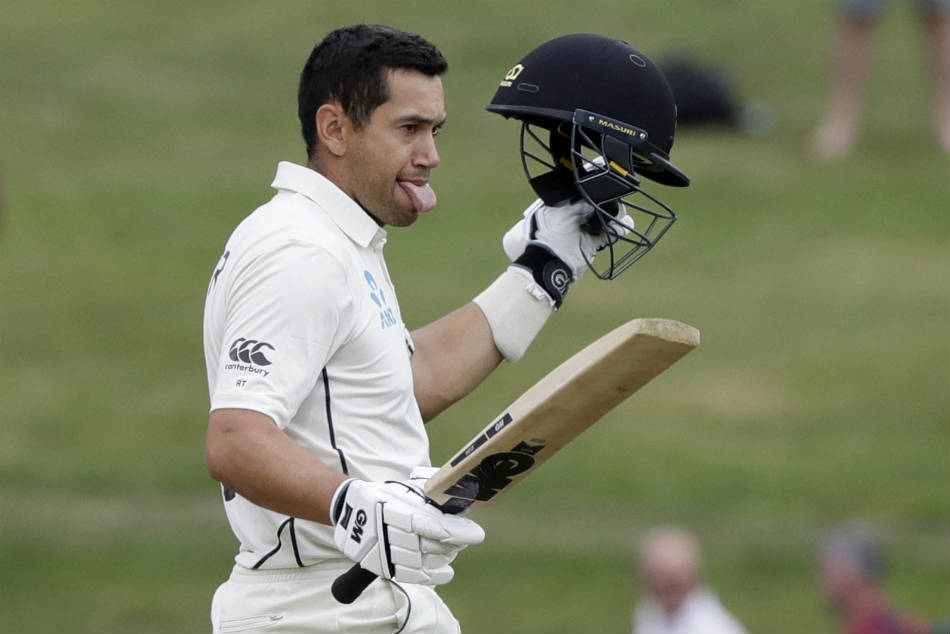 The safety of every individual involved in the IPL 2021 was one of the major reasons for the BCCI and the IPL Governing Council to unanimously decide on the suspension of the league on May 4. Taylor said the Virat Kohli-led side will be more conditioned ahead of the WTC final than they would have been if IPL wasn’t suspended.

“I couldn’t think of better preparation than playing two Test matches in England. At the end of the day, it is a neutral venue. In terms of India, IPL 2021 finishing early has probably played into the hands a little bit,” said Taylor in a virtual press conference.

“If IPL had come, they would have had a smalled preparations. Now they will be a lot more conditioned, their bowlers will get their loads up,” he added.

New Zealand will play two Tests against England before they take on India in the WTC final on June 18. Taylor feels the two Tests against England will give the Kiwis a slight advantage going into the WTC final. “Playing these two Test matches gives us a slight advantage but this Indian team have been number one in the world for a long time and had a lot of success over in England,” said Taylor.

“I guess we can’t ask for a better schedule leading into the WTC final. At this time of the year bowlers will be relishing the conditions,” he added.