Will Young fell in sight of a maiden Test hundred during the last over of Friday’s play after helping New Zealand establish a solid position against England in the second and final Test at Edgbaston. 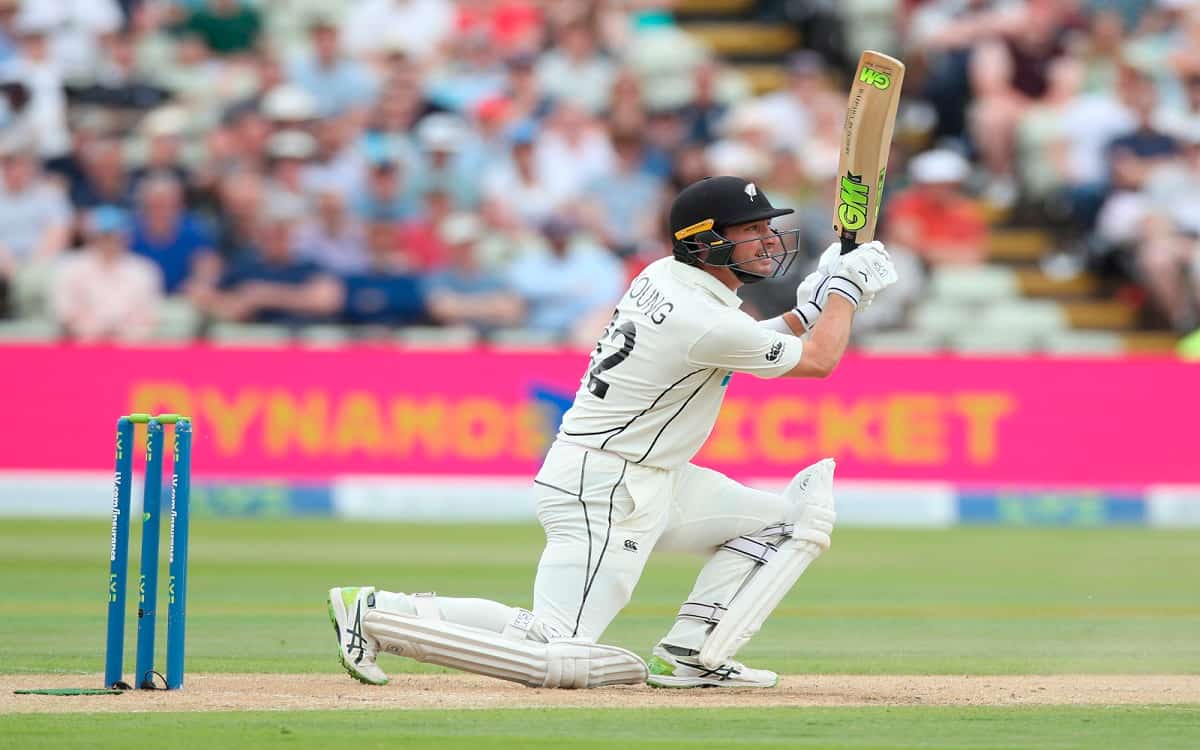 There were just three balls left in the second day when Young was out for 82 after turning part-time off-spinner Dan Lawrence to Ollie Pope at short leg. Lawrence’s first Test wicket brought about stumps, with New Zealand well-placed at 229-3 in reply to England’s first innings 303, a deficit of 74 runs.

Young shared stands of 122 with opener Devon Conway (80) and 92 with Ross Taylor (46 not out). Conway’s innings saw him back up his stunning 200 on debut in last week’s drawn first Test at Lord’s with another impressive knock.

In match where James Anderson set a new England appearance record of 162 Tests, it was longstanding new-ball colleague Stuart Broad who led the hosts’ attack with a miserly 2-22 in 15 overs.

That meant Broad had surpassed former West Indies fast bowler Courtney Walsh’s tally of 519 Test wickets as he moved into sixth place in the all-time list. Broad struck early in New Zealand’s reply when Tom Latham, captaining the side in place of injured star batsman Kane Williamson, was lbw for six.

Nottinghamshire paceman Broad thought he had dismissed Conway for 22 when he edged low towards Zak Crawley in the slips. But with on-field umpire Richard Kettleborough having made a soft signal of ‘not out’ as he requested a review, replay official Michael Gough felt there was insufficient evidence for him to overturn that call.