West Indies captain Kieron Pollard won the toss and chose to bat first against Pakistan in the third Twenty20 International of the four-match series at the National Stadium in Guyana on Sunday. 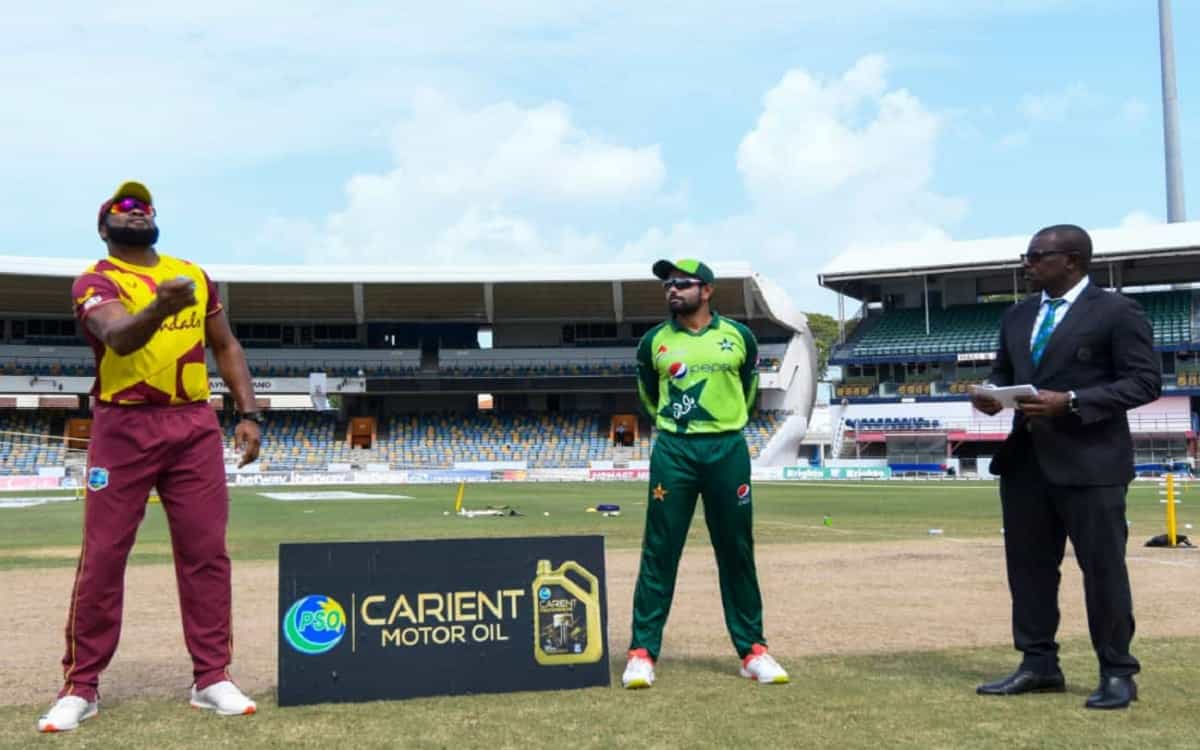 Trailing 1-0 following a seven-run loss in the second match at the same venue on Saturday, the home side have brought in all-rounder Andre Russell as opening batsman Evin Lewis continues to struggle with an abdominal issue which forced him to retire hurt in the secone game.

Veteran Chris Gayle is expected to move up the order to open the batting with Andre Fletcher. Pakistan have also made one change to their winning line-up from the day before as Shaheen Shah Afridi is replaced by fellow pacer Haris Rauf.

Twitter reactions to fine India victory at The Oval