Kolkata Knight Riders (KKR) fast bowler Pat Cummins has revealed how the franchise went back into lockdown after some team members tested positive for COVID-19 during IPL 2021.

In his latest vlog, Cummins was seen exchanging Test jerseys with KKR teammate Shubman Gill along with snippets from his stay in the Maldives. The Aussie contingent headed to the Maldives after the T20 league was suspended as Australia had banned flyers from India.

The Australian players returned home once the ban was lifted. After serving a two-week quarantine in a Sydney hotel, the players had an emotional reunion with their families.

Posting the vlog on his official YouTube channel, Pat Cummins gave fans a glimpse of what the players went through after the tournament was suspended. In the video, he can be heard saying:

“It is May 3 and we are back in isolation here in Ahmedabad. Unfortunately, a couple of our players have tested positive for COVID. Everyone is being tested, the hotel staff is being tested every single day. We have been tested basically every 48 hours.”

Pat Cummins is then seen exchanging his Test jersey with Shubman Gill. The Indian youngster made an impressive Test debut Down Under against the Aussie attack during the Boxing Day Test last year. Gill returned with scores of 45 and 35* in the game.

While exchanging jerseys with the Indian batsman, Pat Cummins revealed:

“Shubman’s Test jersey. We said we would swap at the end of the Test series and didn’t get a chance. He debuted at MCG, played the last two Tests at the SCG and the Gabba after that, batted beautifully. Good friends, I said we will swap over. We didn’t get a chance in Australia, so we brought our jerseys to IPL.” 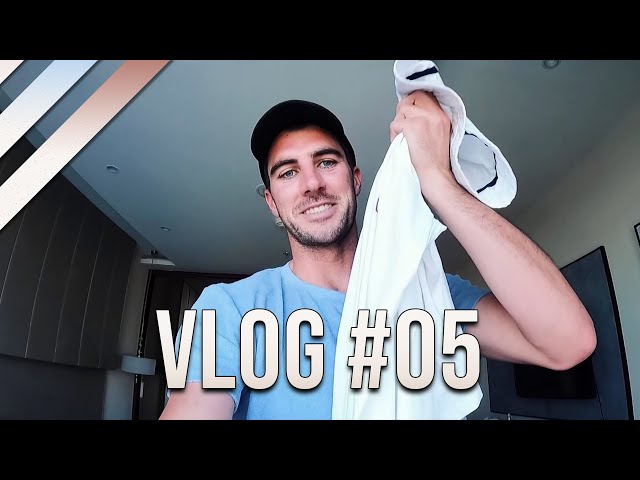 The Maldives was the only option for us to go somewhere without quarantining: Pat Cummins

In his vlog, the Aussie pacer also admitted that the Australian contingent were lucky to fly to the Maldives from India after IPL 2021 was suspended and said:

“The only option in the world for us to go somewhere without quarantining was here in the Maldives. There are obviously worse spots in the world. Really lucky to be here.”

In the video, Pat Cummins revealed that the players tried to keep themselves fit by doing running and other exercises. He also shared clips with New Zealand captain Kane Williamson and fellow Aussie David Warner from the gym. The Kiwi contingent also headed to the Maldives from India along with the Australians.

The remainder of IPL 2021 is set to be held in the UAE in September. According to reports, Pat Cummins and some other overseas names are unlikely to feature in the second half of the T20 league. 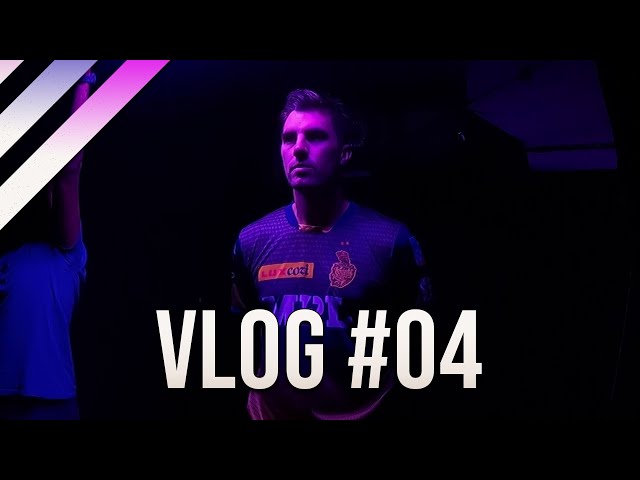 How much are you enjoying Sportskeeda’s cricket coverage? Please spend 30 seconds answering this survey so that we can better understand how to serve your cricket needs.