Former English umpire John Holder has lashed out at England and Wales Cricket Board (ECB) over latter’s statement that he and fellow umpire Ismail Dawood have withdrawn their claim of institutional racism. 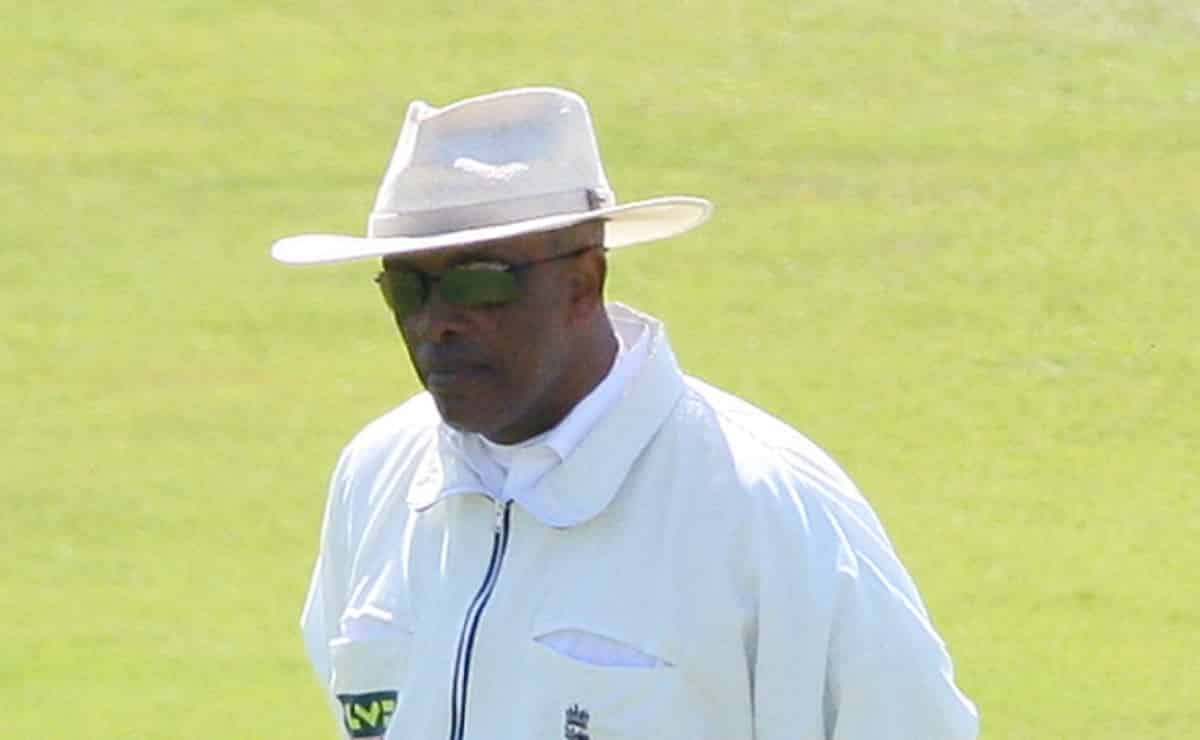 “Our case against the ECB has been beaten on a legal technicality. I have not withdrawn any of the claims I made,” umpire Holder said.

“The tone of ECB’s statement would give the uninvolved reader the impression that we have accepted their version of events and backed down. This is not the case at all. We remain convinced that the ECB is institutionally racist,” added Holder who had launched legal challenge against ECB along with Dawood saying their careers were impacted due to institutional racism within England cricket set-up.

“Having read that statement, I knew I could not work with these people any more. There is no trust. They are not looking to learn from my experiences; they are looking to silence me and give the impression that things have been resolved. That is misleading and disingenuous,” Holder, whose last assignment as ECB umpire was in 2009, told ESPNcricinfo.com.

Dawood, a former cricketer who umpired in 16 first-class games and two Women’s ODIs and was last on the reserve list of umpires in 2014, said, “We were offered token roles to work with Neil Snowball at the ECB which were an insult to us and the many others that have suffered at the hands of the ECB.”

ECB had earlier told BBC: “The ECB has been notified that John Holder and Ismail Dawood have withdrawn their employment claims against ECB without payment of compensation or costs. The ECB is committed to a world-class diverse and inclusive officiating system, with opportunities for all.”