The Hundred: Jemimah Rodrigues of India to play for Northern Superchargers 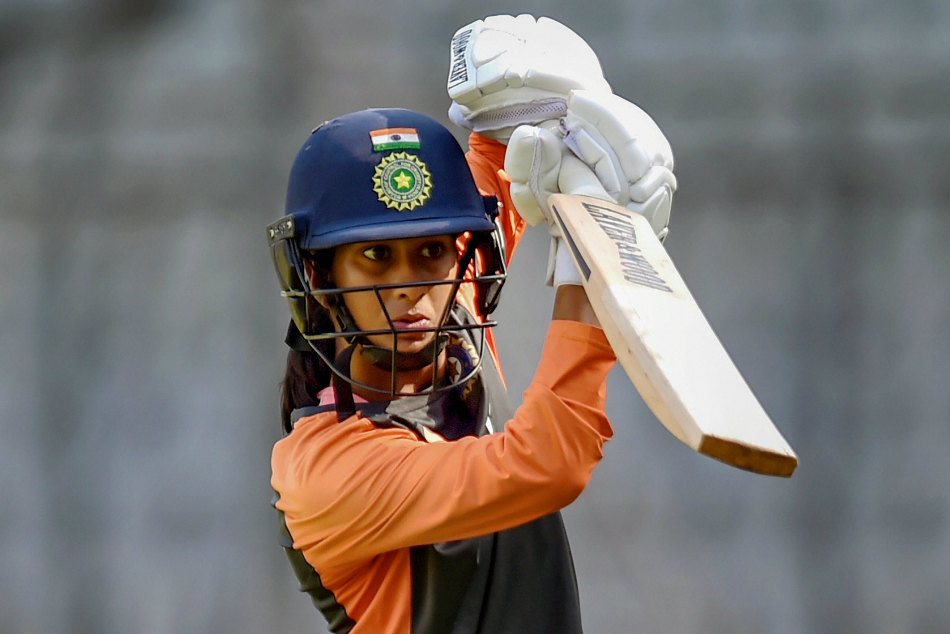 “I am really looking forward to it (The Hundred). Something new, something different,” Rodrigues told the BBC’s ‘Stumped’ podcast.

“I have played for the Yorkshire Diamonds and my team is the Northern Superchargers. So, I have played a few of them before, Lauren Winfield is our captain,” Rodrigues added.

Rodrigues was named in India’s squad for the tour of England to play a one-off Test in Bristol from June 16, followed by three ODIs and as many T20Is. She is currently part of the ongoing 14-day quarantine here with the rest of the women’s team and men’s squad.

England World Cup winner Lauren Winfield-Hill is set to lead the Northern Superchargers that also includes top Australian cricketer Alyssa Healy. Rodrigues, Kaur, Mandhana and Sharma were also a part of the now-defunct Kia Super League (KSL) in 2019, the ECB’s domestic T20 tournament that made way for the Women’s Hundred.

The Hundred, which was postponed last year due to the COVID-19 pandemic, is scheduled to start from July 21 with the women’s match between the Oval Invincibles and Manchester Originals in London.