The best R9-0 loadout in Call of Duty: Warzone Season 3

The R9-0 was once the top choice for a shotgun in Call of Duty: Warzone. The weapon can still easily take down players in the Season 3 Warzone meta and is a competitive option against other shotguns.

What separates the R9-0 from other shotguns is the method of fire rate on the weapon. Instead of a pump-action or a semi-automatic option, the weapon fires two instant shots.

Players can fire two shots almost instantly before they need to pump the shotgun again. With a large ammo capacity, this weapon can be used to take down entire squads.

Another aspect of the shotgun that makes it so deadly is the Dragon’s Breath rounds. These rounds aren’t exclusive to the R9-0 shotgun in Warzone, but they are a must-have attachment for the Warzone loadout. The Dragon’s Breath, combined with accuracy and range-based attachments, is a fantastic way to use the weapon.

The best attachments for the R9-0 in Call of Duty: Warzone Season 3 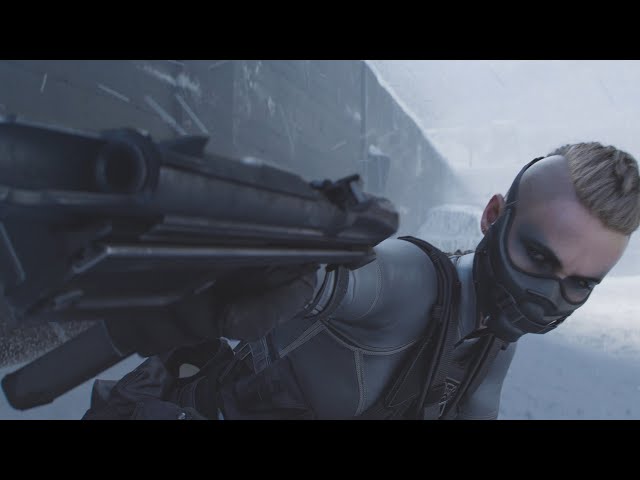 As with any class in Warzone, the goal is to enhance the strengths of a weapon and compensate for any of its weaknesses. For the R9-0, that means capitalizing on the massive damage rate that the weapon has and tightening some of the bullet spread.

Attachments for the R9-0 in Warzone Season 3

The Choke is a significant game-changer for the R9-0 as it will add a tighter pellet spread to shots. That means if players can hit their shots, more pellets will land with greater ranges.

A barrel attachment is also essential. The FORGE TAC Sentry will add some range and damage to the R9-0. It is an integral part of the Warzone loadout for effective gameplay.

Merc Foregrip is the underbarrel that players should choose for the R9-0. It provides some control while giving additional hip-fire accuracy, a stat that is always desired in a shotgun class.

Using a laser in a Warzone class is an optional decision, but the 5mW Laser provides some fantastic stats. The laser will be visible to enemy players, but the R9-0 will receive plenty of mobility stats.

Perhaps the most important part of the loadout, Dragon’s Breath rounds give the weapon a ton of power to do damage. The fire rounds can rip through enemy players faster than ever.