The International Cricket Council (ICC) has sanctioned Bangladesh batsman Taskin Ahmed and Zimbabwe fast bowler Blessing Muzarabani for a clash during the second day of the one-off Test in Harare. 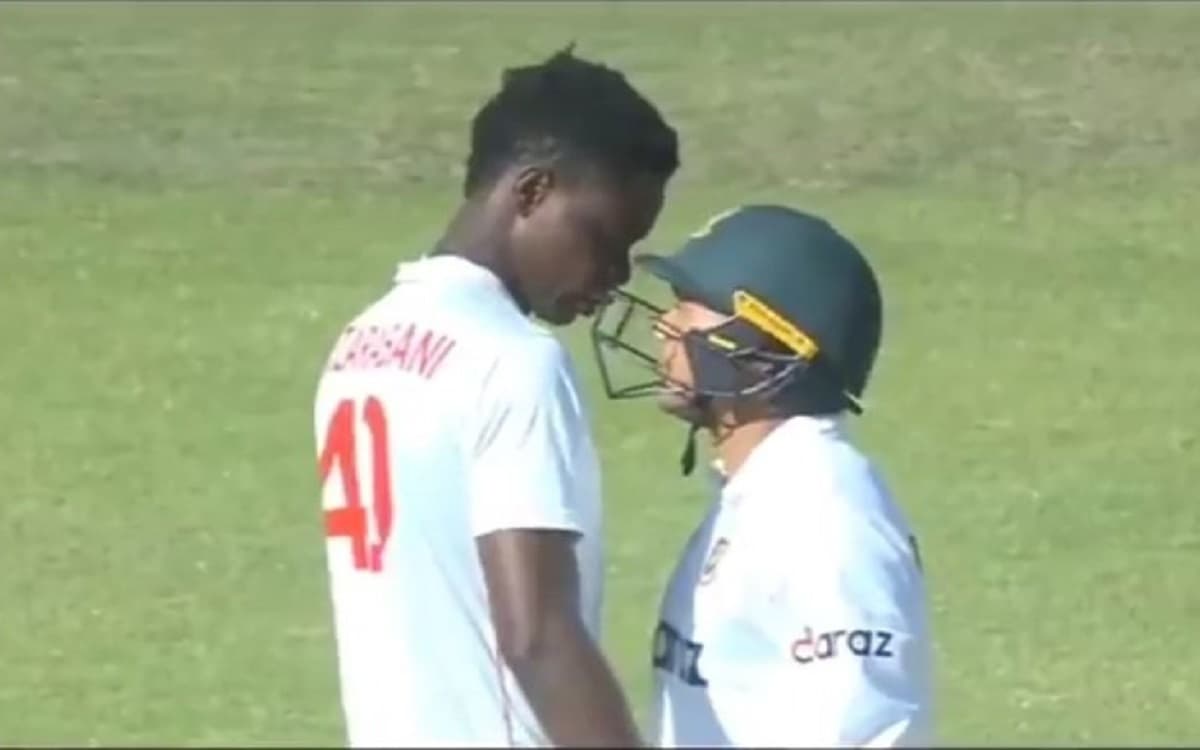 Both the players were fined 15% of their match fees for breaching Level 1 of the ICC Code of Conduct, which carries a minimum penalty of an official reprimand, a maximum penalty of 50% of a player’s match fee, and one or two demerit points.

The players were found to have breached Article 1.1.12 of the ICC Code of Conduct for Players and Player Support Personnel, which relates to “inappropriate physical contact with a player, player support personnel, umpire, match referee or any other persons [including a spectator] during an international match”, the ICC informed in a release on Friday.

“In addition to this, one demerit point each has been added to the disciplinary records of the players, both of whom did not have any previous offense in a 24-month period,” the ICC statement said.

According to the ICC, in the 85th over of Bangladesh’s first innings on Thursday when the players had, after Muzarabani had bowled a delivery to Taskin, “moved aggressively towards each other and contact was made after words were exchanged face to face“.