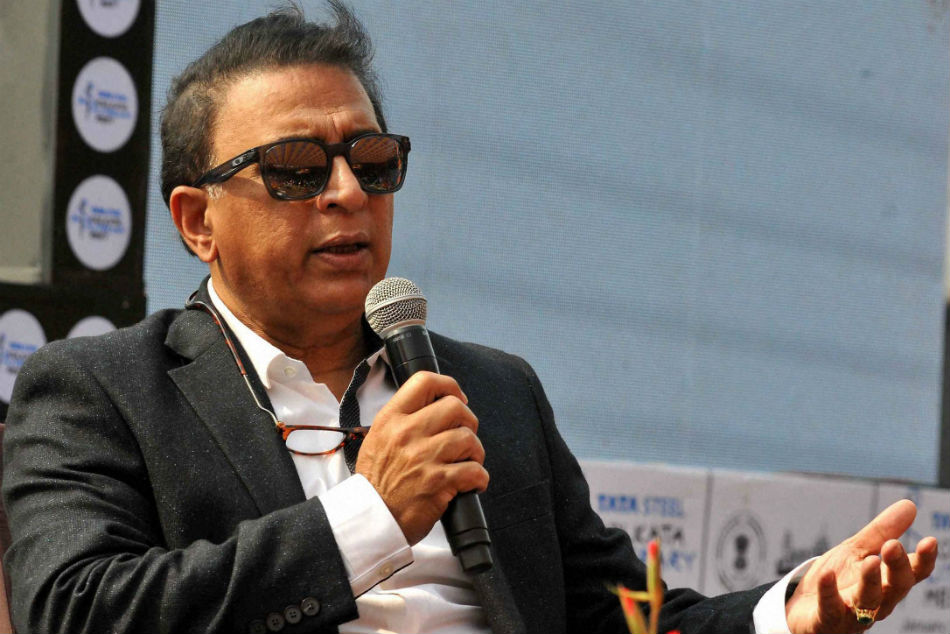 In his column for The Telegraph, Gavaskar wrote, “The pessimists are suggesting that playing two Tests before the WTC finals will be a huge plus for the Kiwis as they will be match ready and better acclimatised to the conditions.”

“The flip side of playing those two Tests is that New Zealand could get beaten and thus be low on morale when they take on India and there could be some injuries and niggles to some of their key players which can happen in early June in England,” he added.

The India batting legend opined that a fresh Indian side – under the leadership of Virat Kohli – will be raring to go and it might give them the energy to push on and go for the win.

“The other factor that will work in the Indian team’s favour is that they will be fresh and raring to go and that sheer energy and enthusiasm to be able to play the sport they love after a month’s gap will more than makeup for any lack of match practice,” Gavaskar wrote.

“This is a team that has tasted success and that too in adverse circumstances, so any adversity will be looked upon as an opportunity to show they have the gumption to rise above it and conquer it,” he signed off.