Sri Lanka national players are refusing to sign new contracts that see their payments slashed by up to 40 percent, a lawyer representing them said Friday. 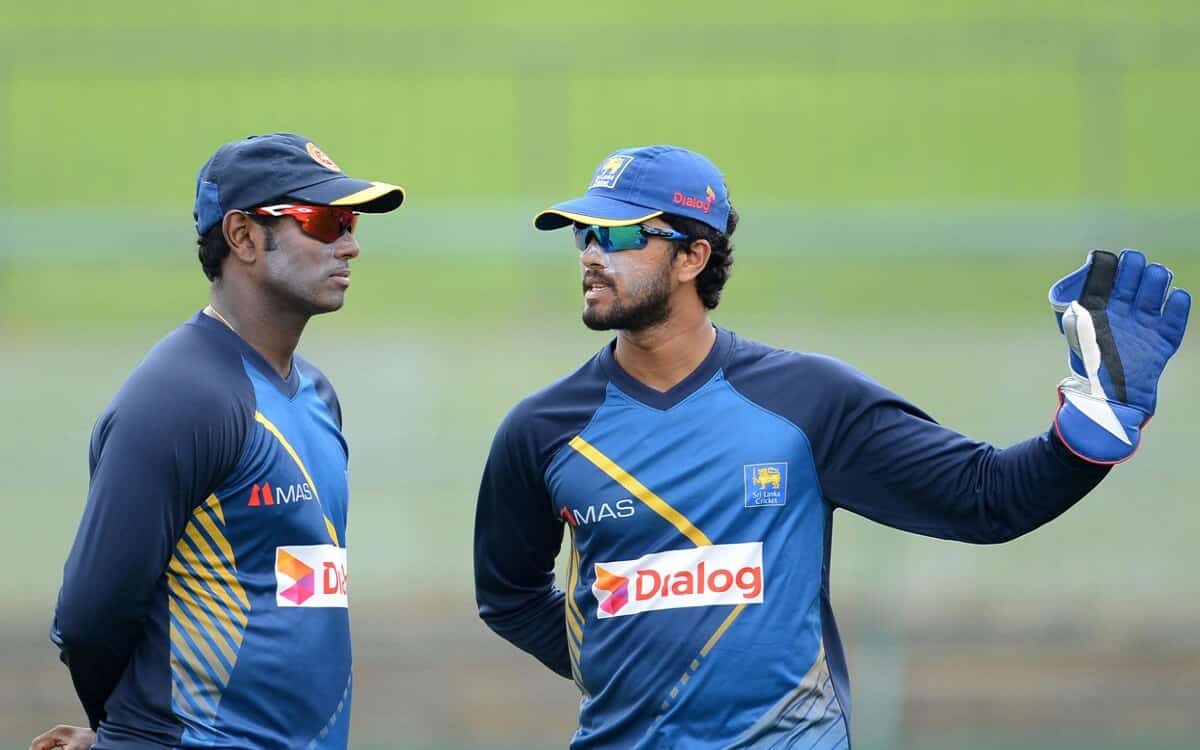 The squad, who say they are being held “at gunpoint”, are particularly angry at the role played by former Australia star Tom Moody who is part of a national board panel that proposed the new contracts.

While no threat of a strike has been made, former captain Angelo Mathews and Test captain Dimuth Karunaratne – who suffered the biggest cuts – were dropped from a tour of Bangladesh.

Mathews’ annual fee fell from $130,000 a year to $80,000 while Karunaratne was offered $70,000, a drop of $30,000. Minus the two star players and with the showdown growing, the team are in Bangladesh preparing for three one-day internationals starting Sunday.

“The players are not in agreement to sign unfair and non-transparent contracts and urge Sri Lanka Cricket to not hold the players at gunpoint,” said lawyer Nishan Premathiratne on behalf of 24 national players.

He said in a statement that the players hoped to resolve the spat with board president Shammi Silva who was re-elected for a second two-year term on Thursday. A national player told AFP that the board had violated  confidentiality by publicly disclosing the squad’s proposed salaries.

“We are more worried about the criteria adopted by the board in deciding the new scheme,” said the player, who did not want to be named. “They have published our pay. They must publish what is paid to Moody and the coach and other officials so people can decide if what is paid to us is reasonable.“