Multan Sultans’ star all-rounder Shahid Afridi was on Monday ruled out of the Abu Dhabi leg of the Pakistan Super League 6 due to a back injury. 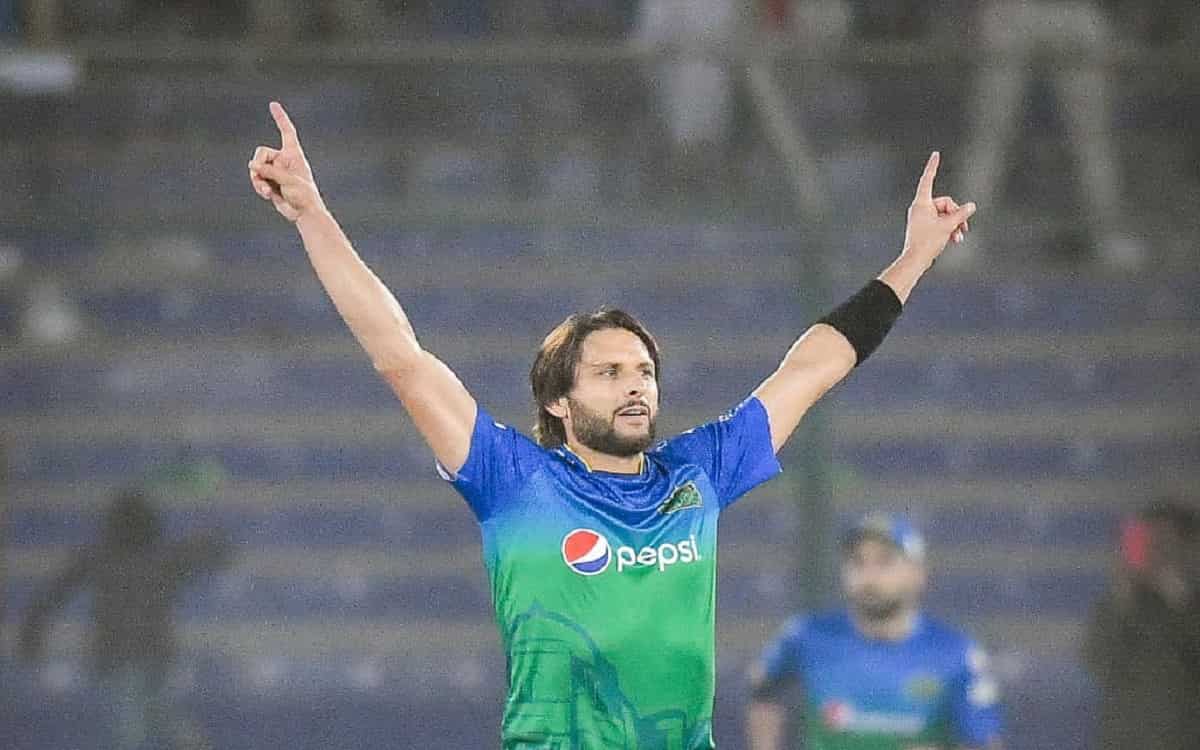 The former Pakistan captain was training in Karachi for the upcoming PSL 6 matches when he experienced pain in his lower back following which he was examined by a doctor who has advised him complete rest.

Afridi, who appeared in the four Karachi-leg matches, has been replaced by Khyber Pakhtunkhwa’s left-arm-spinner Asif Afridi who would be joining the Sultans squad in Abu Dhabi.

Afridi said, “While training for the remainder of the Pakistan Super League 6, I felt lower back pain and had to consult a doctor. Unfortunately, I have been advised to rest and can no longer accompany my team Multan Sultans for the Abu Dhabi-leg.