New Zealand middle-order batsman Ross Taylor quashed talks about his retirement on Wednesday, saying he is still “loving the game” and wants “to learn and get better”. 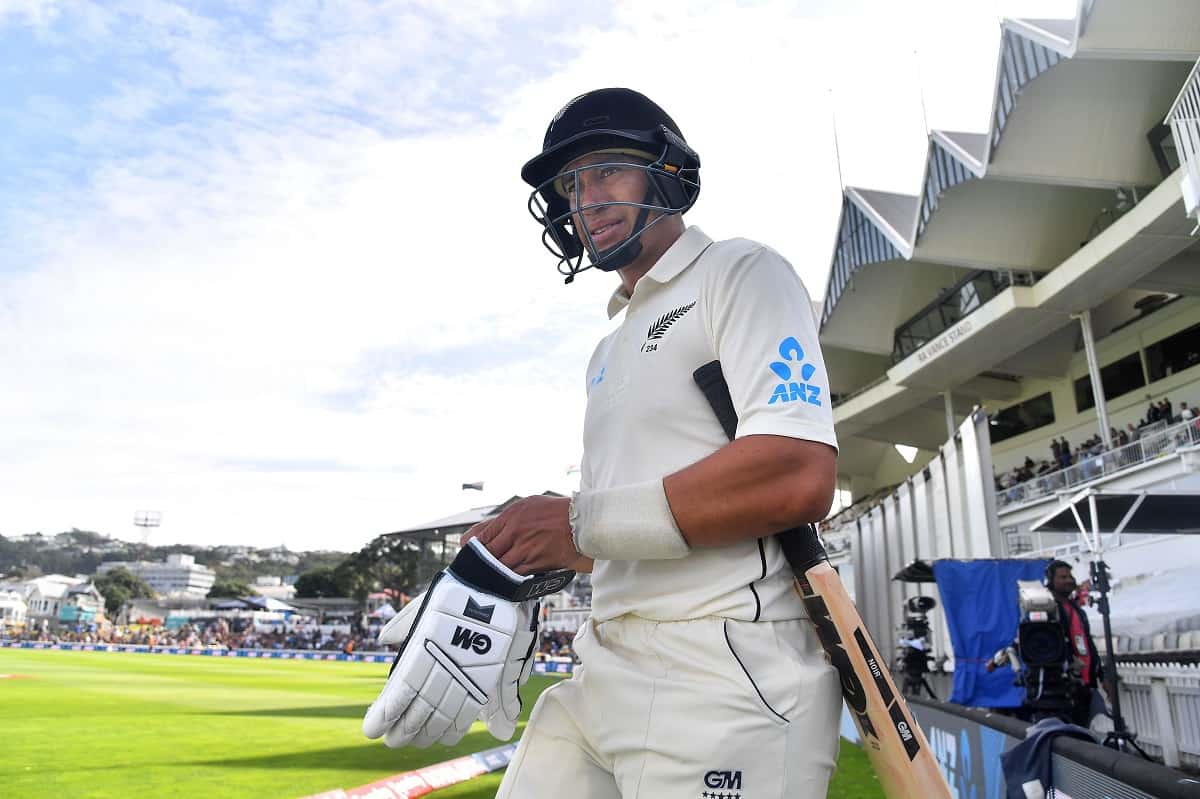 The 37-year-old Taylor played a vital role in New Zealand’s eight-wicket win over India in the World Test Championship final at Southampton, scoring an unbeaten 47 in the second innings and giving skipper Kane Williamson company at the crease till the target was achieved.

During the second Test of the two-match series against England, which New Zealand won by eight wickets days before the WTC final, Taylor had scored 80 in the first innings to give the visitors a handsome lead.

Taylor has been quoted as saying in 2019 that had the 2019 World Cup final against England at Lord’s not turned out as it did, he might have retired after that tournament.

The 2019 World Cup final had ended in a tie with both England and New Zealand scoring 241 runs. It was followed by a ‘Super Over’. England lifted the trophy on the boundary count-back rule after the ‘Super Over’ too finished all square.

But on Wednesday, Taylor said, “It’s (WTC final win) still sinking in that we can call ourselves world champions, but I’m still loving the game of cricket. I still want to learn and get better, so that’s a good sign. But, yeah, at this stage I just want to keep playing cricket, whatever level that is, for as long as I can…

“New Zealanders for whatever reason retire at 34 or 35, and once I got to 37 I can understand why they do — you get asked the question a lot, your age comes into question a lot more when you do things exactly the same as what you were doing two years ago, but you’re doing them wrong because of your age, which is sometimes a bit hard to swallow. Regardless of when I do pull up stumps, I still feel like I can play domestic cricket, I still love playing for my country and I still love playing for Central Districts as well.”