Playing for Pakistan has become too easy, laments Shahid Afridi 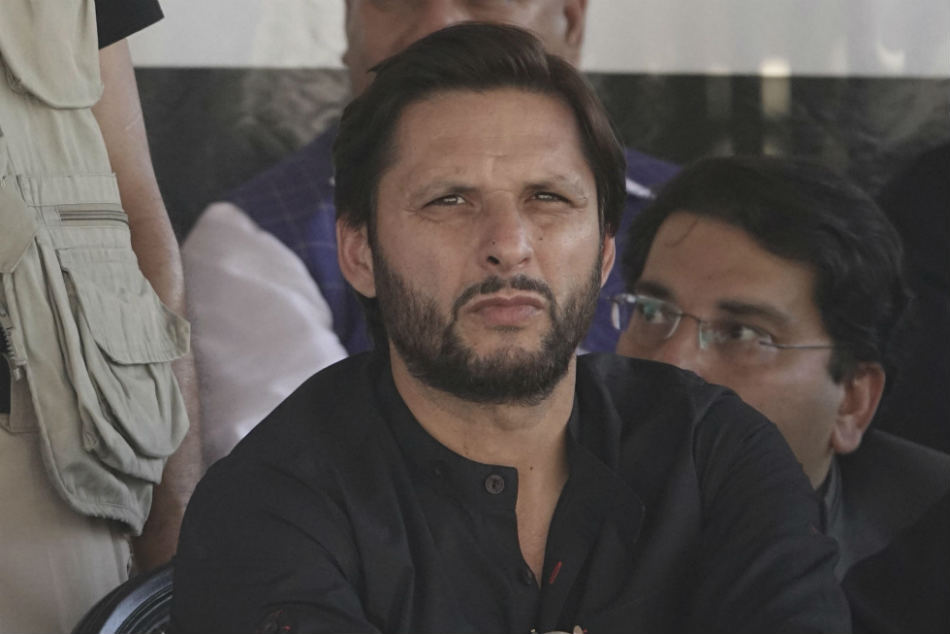 Speaking at a function, Afridi hit out at the selection policy adopted for the national team for red and white ball formats.

He was particularly critical of the way players were changed and debuted in the Pakistan white balls squads.

“It has become so easy to play for the national team whereas in the past playing for the Pakistan team was the ultimate for any professional cricketer,” Afridi said.

He said the pathway into the Pakistan team had become so easy that even players with little domestic cricket exposure were rushed into the side and then dropped and shunned in the same way.

“That is why our performances are not consistent with the amount of cricket we play in Pakistan.”

The popular all-rounder felt that each player must be given at least two or three years exposure in the domestic circuit before he is considered for the national squad.

“Why have we made it so really easy for players to represent their country. I am sad to see that a player gives one or two good performances in domestic cricket or the PSL and he is in the national team.”

“What is this? You should make your cricketers play domestic cricket,” Afridi said.

Afridi felt that batsmen and bowlers needed at least exposure of two to three years before selectors could judge their talent, temperament and ability to cope with pressure.

“The real difference playing international cricket is how strong a player is mentally to handle all the pressures that come in international matches and that includes the criticism and glare of the media and fans.

“We must now judge the difference between just talent and mental strength of a player,” Afridi added.

The former captain said that when a player appears in domestic cricket for two or three years, selectors and coaches get a chance to judge his temperament.

He also called for the selectors and coaches to not shun players after a few chances if he failed to perform.

“If you give a chance to a player and he doesn’t perform, he should be sent back into domestic cricket. Don’t make playing for Pakistan so easy. Players must know the value of international cricket. I am totally against players coming into the side on just one or two performances,” he added.