“Picked him up, slammed him on his head”

Dana White appears to be amused by Derrick Lewis’ strange run-in with a carjacker.

The UFC president spoke to Big Night Breaks on Instagram ahead of UFC Vegas 27: Font vs. Garbrandt. After revealing that Francis Ngannou’s next opponent could possibly be Derrick Lewis, White detailed the latter’s recent encounter with a carjacker.

“Actually, I don’t know if you saw, but Derrick Lewis… somebody was breaking in into his car, he caught him, picked him up, slammed on his head, and knocked him out, and waited till the police came to get him,” said White. 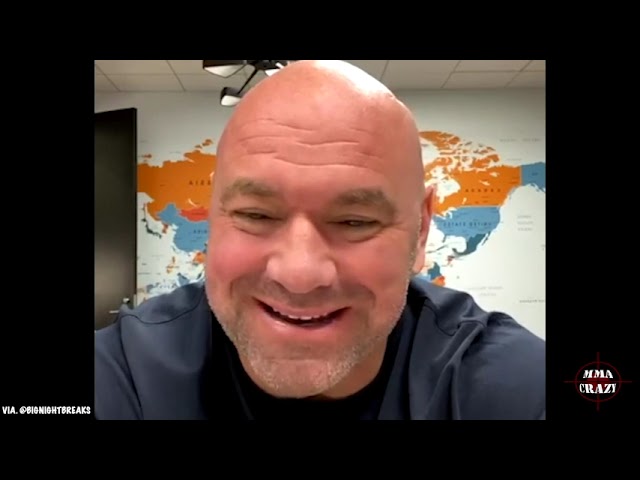 The carjacking incident came to the fore after Derrick Lewis himself posted a video to his Instagram, where a man was being arrested by the police.

Derrick Lewis is the favorite to have a title shot, according to Dana White

If Jon Jones isn’t willing to make his heavyweight debut against Francis Ngannou, Dana White will give Derrick Lewis an opportunity to fight for the title, the UFC president told Jake Asman. 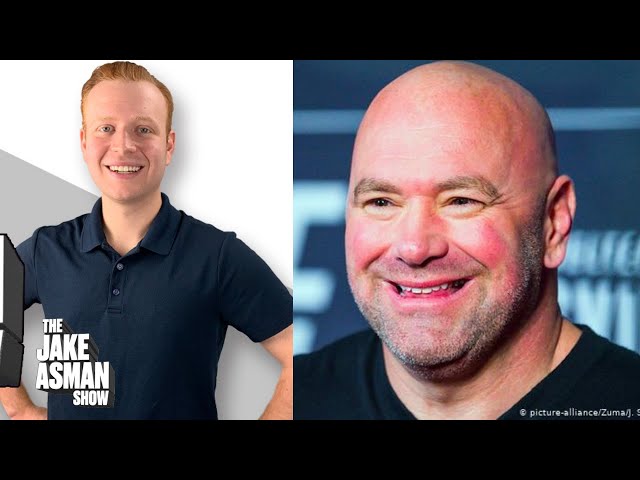 Derrick Lewis is currently on a four-fight winning streak. The ‘Black Beast’ fought Curtis Blaydes in his previous outing and secured a stunning knockout of ‘Razor’ in the second round. He is also ranked No.2 in the heavyweight division.

Ngannou, on the other hand, is coming off a championship triumph over Stipe Miocic. ‘The Predator’ defeated Miocic at UFC 260 via a stunning knockout.

Undefeated in his last five fights, Ngannou has a finishing rate of 100 percent. All 16 of his career wins have come by way of knockout or submission.