New Zealand will look to improve their poor Test record at Lord’s when they take on depleted England, which is missing star players, in first of two Tests from Tuesday. 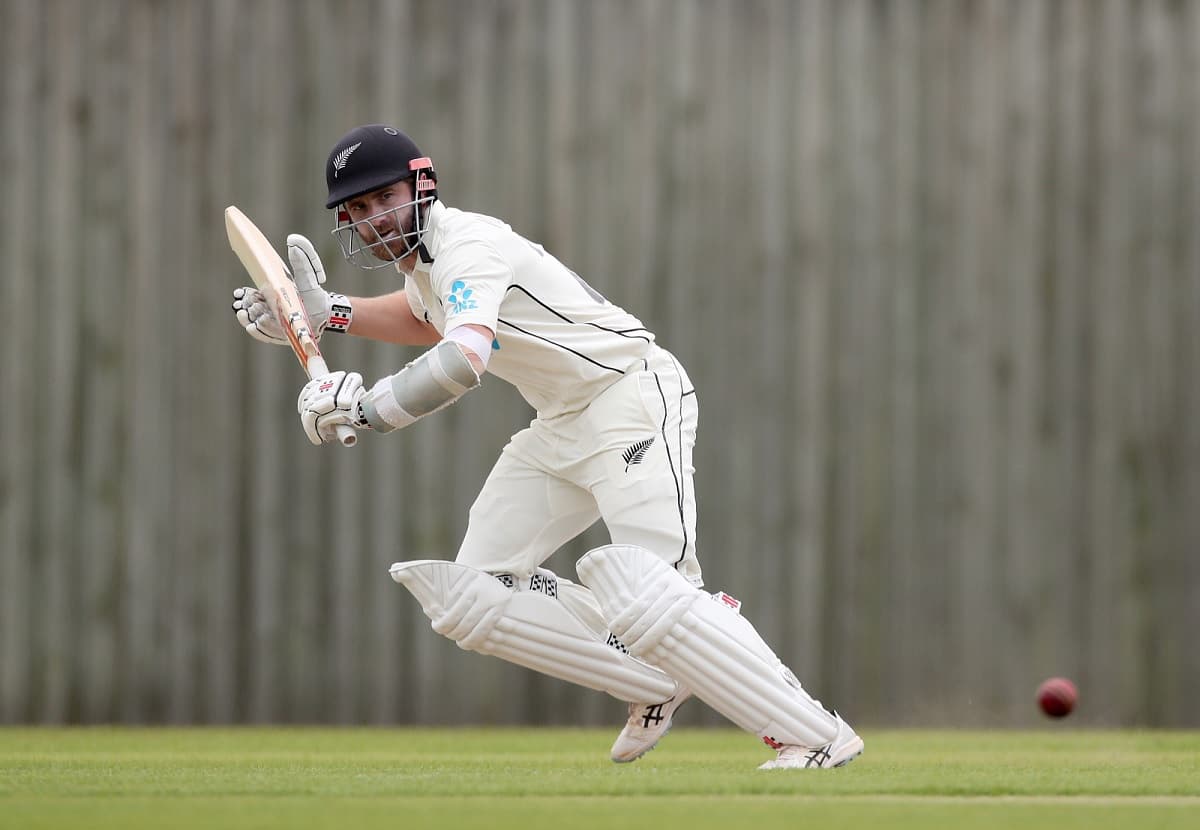 Ben Stokes, Jofra Archer (both due to injuries), Jos Buttler, Chris Woakes, Moeen Ali, Sam Curran and Jonny Bairstow (all rested after Indian Premier League) won’t feature in the first Test giving Kiwis an opportunity to win only their second Test at the home of cricket.

New Zealand have won only one out of the 17 Tests they have played at Lord’s in their 90-year cricket history in England. Their lone victory came in 1999 under Stephen Fleming’s captaincy. They have lost eight and drawn eight matches.

New Zealand’s most experienced players like Tim Southee and Ross Taylor are on their fourth trip to England but are yet to win a Test match at Lord’s.

The Kiwis have also not won any Test in Edgbaston in Birmingham where the second Test is to be played.

While England are resting key players, New Zealand too will miss new ball bowler, the left-armer Trent Boult who opted to spend time with his family in New Zealand on return from Indian Premier League in India.

However, despite swing bowler Boult’s absence, New Zealand have enough strength and firepower in their team.

Skipper Kane Williamson is the No. 1 batsman in Test cricket, pace bowlers Neil Wagner and Tim Southee are No. 3 and 6 in the ICC Test bowling rankings.

Pace bowler Kyle Jamieson has taken 36 wickets in his first six Tests and extracts disconcerting pace and bounce from the wicket.

This Test, therefore, presents them with an excellent opportunity to improve their record not only at Lord’s but in England also.

The Black Caps have played 54 Tests in England, winning just five of them and losing 30. They have drawn 19 Tests.