It was England’s third straight failure from the penalty spot in the shootout in front of its own fans at Wembley Stadium. England was playing in its first major final in 55 years. It’s the latest heartache in shootouts at major tournaments, after defeats in 1990, 1996, 1998, 2004, 2006 and 2012. England went ahead in the second minute when Luke Shaw scored the fastest goal in a European Championship final. Leonardo Bonucci equalized in the 67th. 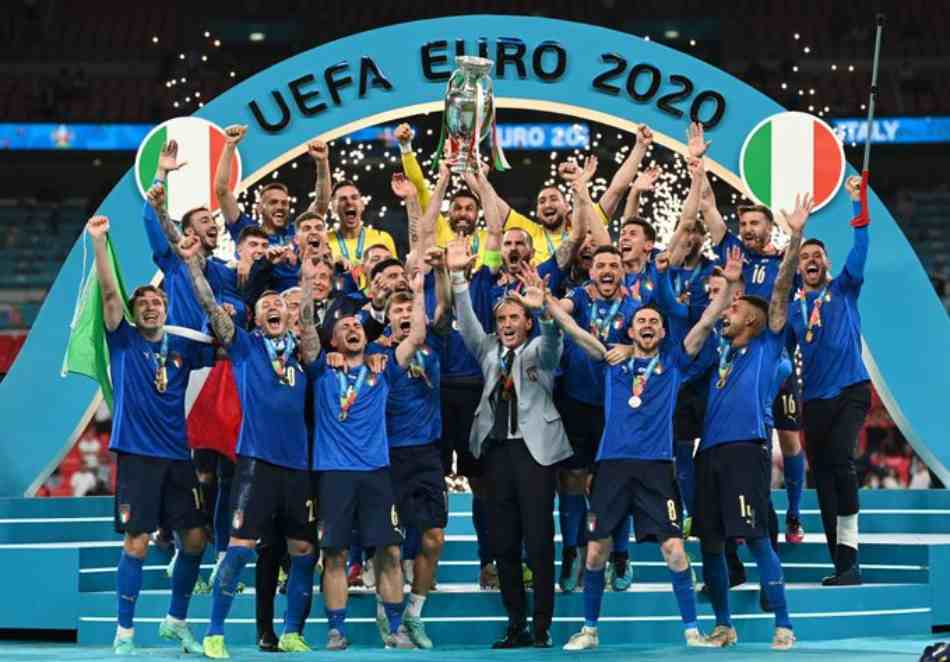 Saka, Jadon Sancho, and Marcus Rashford — the ones to miss — in the penalty shootout for England after the match ended in a draw even after the extra time. Sancho and Rashford had been brought on in the final minute of extra time, seemingly as specialist penalty takers. But the move didn’t pay off.

After Harry Kane-led side’s defeat against Italy in shootouts, several New Zealand cricketers and supporters trolled the English side. The wounds of New Zealand’s defeat to England in the 2019 World Cup Final at Lord’s on July 14. 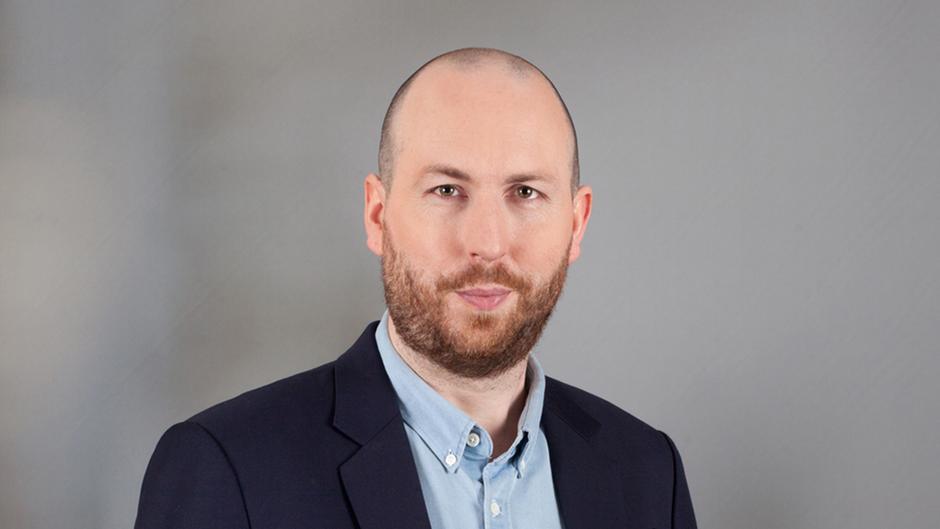 An epic final between the two teams, chasing their maiden WC trophy ended in a tie and went for Super Over. Scores were tied in the Super Over too but the English were declared winners based on boundary count in the match, a decision that was criticised vehemently.

With the Three Lions’ dream to bringing the elusive trophy home came crashing in the penalty shootout, the New Zealand cricketers trolled England and suggested some hilarious rules by virtue of which the English could have been crowned Euro 2020 champions. 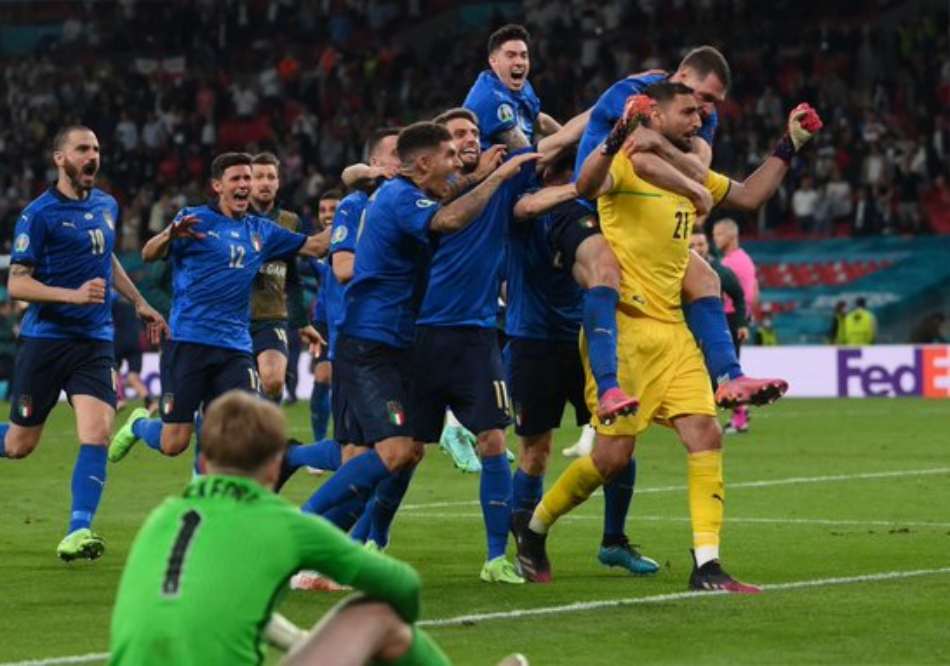 New Zealand all-rounder Jimmy Neesham – who went through the pain of losing the WC trophy due to a controversial rule – was among those to troll the English. “Why is it a penalty shootout and not just whoever made the most passes wins? 👀 #joking,” tweeted Neesham.

Why is it a penalty shootout and not just whoever made the most passes wins? 👀 #joking 😂

Former Kiwi batsman Scott Styris also took to his Twitter handle to tickle the funny bones of his followers with his dig at England.

I don’t understand…. England had more corners …. they are the champions! #Stillsalty

“I don’t understand… England had more corners…. they are the champions! #Stillsalty,” tweeted Styris.