In the 3rd ODI between Netherlands and Ireland, the two teams will fight for the series trophy. The three-match series is currently tied 1-1. 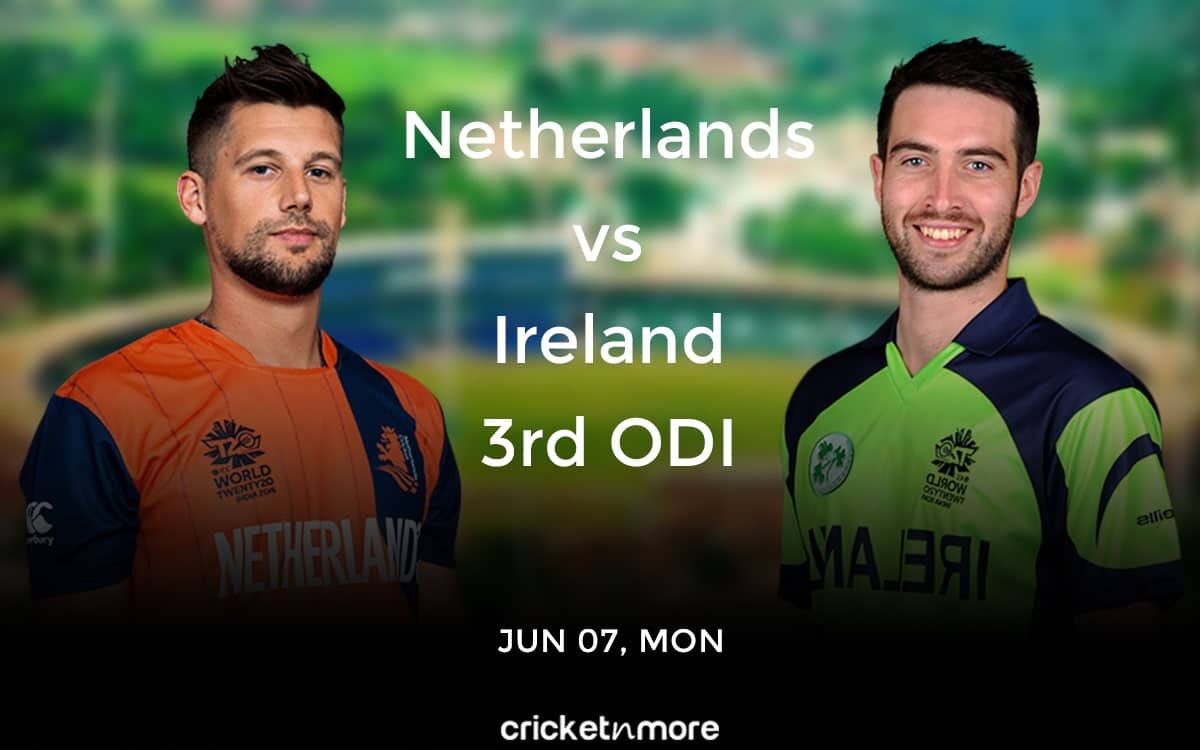 In the previous two matches, Dutch batters have got starts but failed to score big. Max O’Dowd is someone who could score big and has been consistently getting starts.

The bowlers were pretty much clueless but Pieter Seelaar has been someone who can change the game with his all-round skills.

Paul Stirling is the batting mainstay in the Irish batting lineup. Along with Stirling, Andrew Balbirnie too had a good outing with the bat in the previous game.

Bowling has been the strength of Ireland this series. Joshua Little is in a great rhythm along with Craig Young. Simi Singh has been contributing with both bat as well as the ball.

The series is currently is tied since both teams have been playing similarly which means the series decider will be once again a close encounter and could possibly go down to the wire. Ireland is likely to come out as the winners.