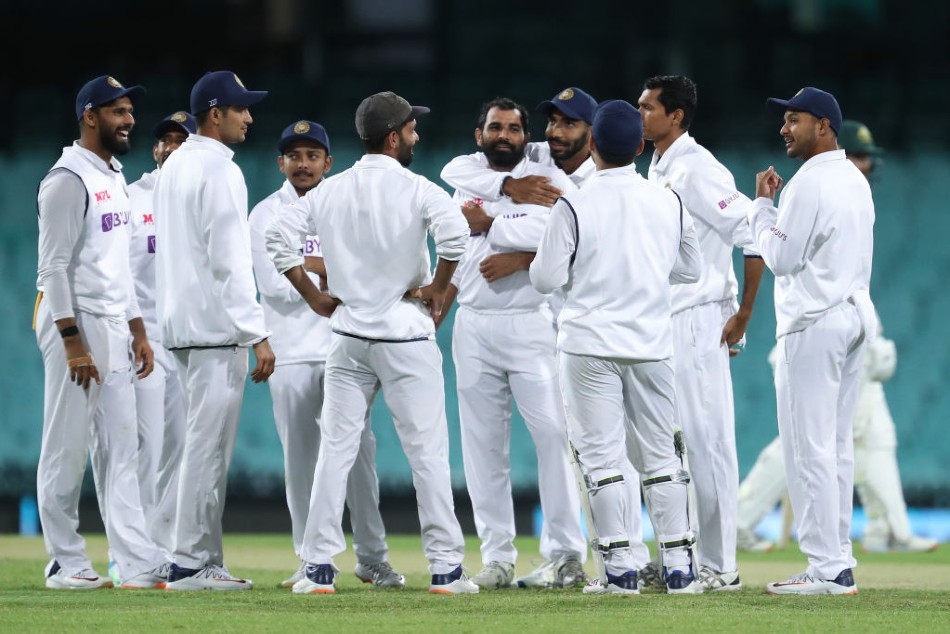 “As a bowler, when I go to him for advice, he always gives positive answers. Rohit always pushes the bowlers to do what their mind tells them to, irrespective of how the batsman is playing or his strong points,” Shami said on Wednesday.

“I think that is very important for the confidence of a fast bowler,” he told India TV.

The 30-year-old right-arm seamer from Amroha, who has recovered from a forearm fracture and played for his franchise Punjab Kings in the IPL 2021, is part of the India squad for the tour of England. The Virat Kohli-led Indian side will play six Test matches, World Test Championship final against New Zealand in Southampton on June 18 and 5-Test series against England.

Shami also explained how Rohit is different as a captain from Kohli and said the latter is an aggressive skipper.

“Rohit is a different character. He is a cool person, except when he comes to bat!” said Shami while adding that Kohli is as aggressive as fast bowlers.

“Fast bowlers are very aggressive, both old and new. But the one player who could probably emulate their aggression is our own captain! Sometimes, when a picture of Virat’s celebration of a wicket goes viral on social media, I funnily ask him, “Was it my wicket or yours?” Shami said.

“He celebrates more than the bowlers! Sometimes he points out that you don’t look too happy with the wicket, so I simply tell him, ‘You did all the celebration for me!’.

“But it is important to have fun on the field. Virat shows aggression, obviously, but as a unit, he has led the team brilliantly so far. In addition, he is a very aggressive batsman too,” he added.