Batsman Marnus Labuschagne, who is being touted as the next Australian skipper, was forced to pull out of a T20 Blast game for his county Glamorgan following Covid-19 scare. 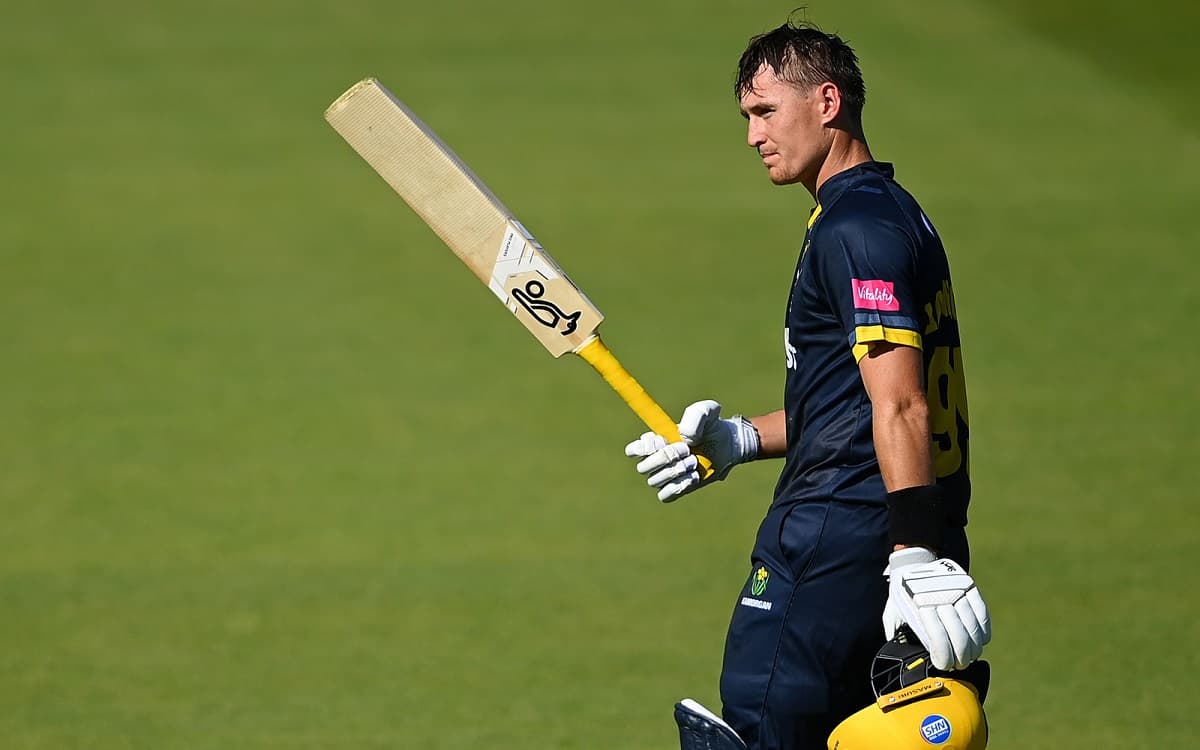 The 27-year-old Labuschagne was withdrawn from the match against Middlesex on Sunday night after his teammate Nick Selman tested positive for coronavirus. The international star was deemed a potential close contact.

Aussie pace bowler Michael Neser was also pulled out of the squad as he too was deemed a potential close contact. “The positive test came out at about half-past seven this morning (the day of the game against Middlesex) and as a precautionary measure we kept Marnus out from travelling with us today,” coach Matthew Maynard was quoted as saying by cricket.com.au.

The 25-year-old Selman, a right-handed batsman, who was born in Australia but has moved to England, has been asked to spend 10 days in isolation. “We’re not sure where Nick Selman picked up Covid, whether it was down in Brighton or in Cardiff, but he wasn’t feeling well, so he went for the tests and the results came through at 07:30,” said Maynard.

Labuschagne has hit 294 runs in six T20 Blast matches at an average of 58.8 with three half-centuries.