Kyle Jamieson Wants To Learn Hindi From Me: Yuzvendra Chahal On Cricketnmore 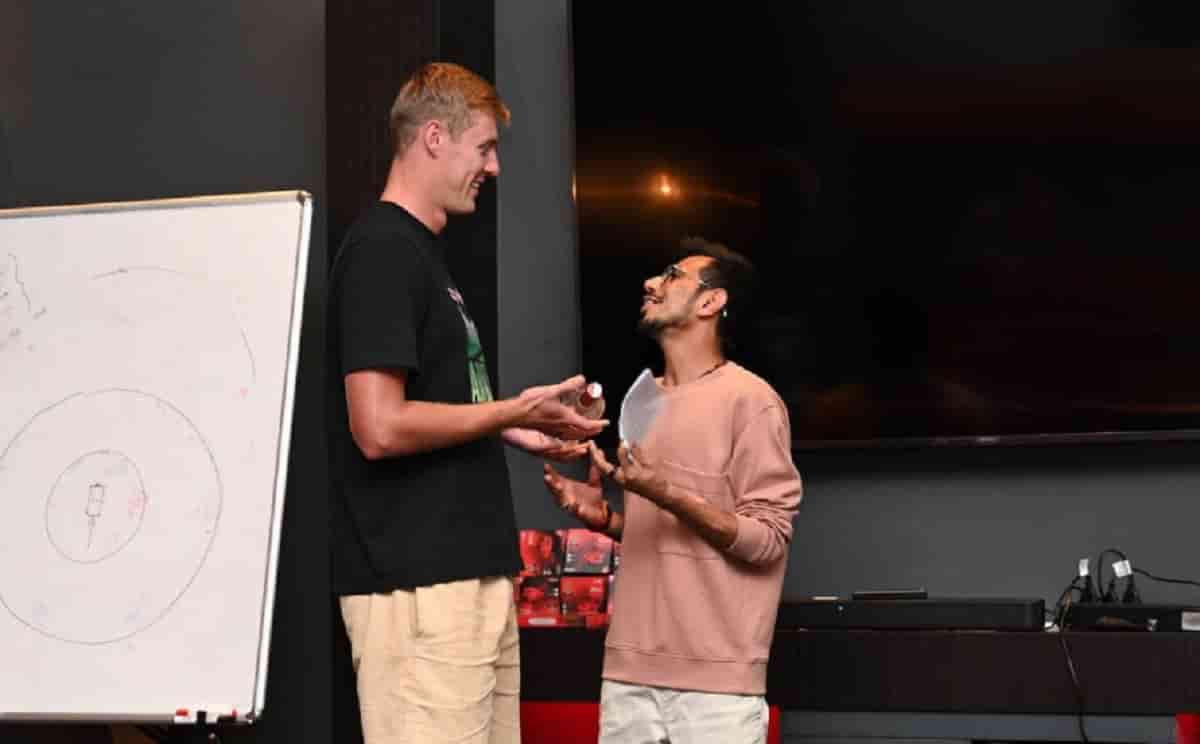 Chahal was referring to an incident during India’s 2020 tour of New Zealand in which Guptill was heard using a Hindi swear word at Chahal.

“After @martyguptill31, now @kylejamieson_ wants to learn Hindi from me,” said Chahal in a caption to an image of him with Jamieson that he posted on his Instagram handle.

Guptill replied to the post saying: “But you only taught me naughty words.”

RCB on Friday fell to their second defeat of the season, losing to Punjab Kings (PBKS) by 34 runs. PBKS captain KL Rahul smashed 91 off 57 balls while spinner Harpreet Brar took three wickets, including that of RCB captain Virat Kohli.