Jofra Archer targets T20 World Cup and Ashes: I just want to get this injury sorted

Pace bowler Archer underwent surgery last week and, as per a statement from the England and Wales Cricket Board released on Wednesday (May 26), is to undergo an intensive rehabilitation period before being assessed again in around a month.

The 26-year-old’s absence is a blow to England ahead of a busy home schedule in all formats, with New Zealand, Sri Lanka, Pakistan and India all visiting for tours in the upcoming months. 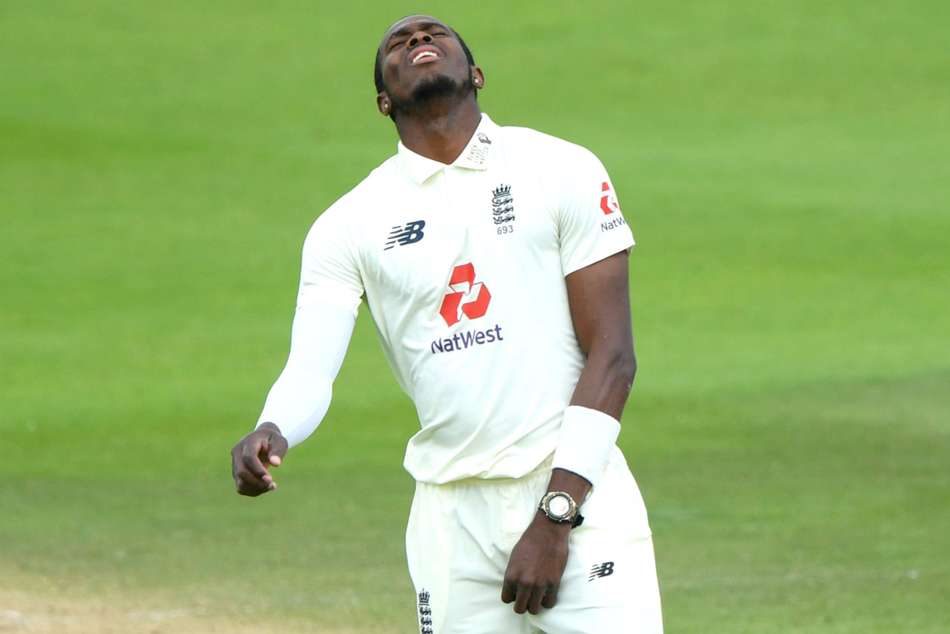 However, Archer will only make his comeback once completely healthy, a decision made with his long-term future in mind as he prepares to be patient.

The T20 World Cup is scheduled to take place in October and November this year, with England then travelling Down Under the following month for the five-Test Ashes series.

“One thing I am determined about post-elbow operation is not to rush my comeback because my primary focus is to be playing for England in the T20 World Cup and Ashes later this year,” Archer wrote in his column for the Daily Mail.

“Those are my targets. If I come back before then and manage to play in the home Test series against India – then fine, so be it. If I don’t, I am quite prepared to sit out the summer.

“The way I am looking at things is that I would rather miss a few weeks of a year so that I have a few more years in my career.

“I just want to get this injury sorted once and for all and that’s why I’m not looking that far ahead or at dates for a return to action — because if I don’t get this right, I won’t play any cricket. Period.

“I am not going to do myself any good by coming back before I’m fully fit, so I will take my time and do what is best for me and my life.”

His return to bowling will be reviewed by his consultant after four weeks of intensive rehabilitation. pic.twitter.com/hgscoBRX24

Archer, who had an operation on a hand injury earlier this year, attempted to make a return to action in domestic cricket for Sussex recently, only to suffer a further setback with his elbow during the County Championship fixture at Hove.

He has taken 42 wickets at an average of 31.04 in 13 Test appearances for Joe Root’s side, while he is a key member of England’s white-ball squads under captain Eoin Morgan.

England have Tests against New Zealand at Lord’s and Edgbaston in June, with a five-match series in the long format against India beginning at Trent Bridge on August 4.

Several players who appeared in the Indian Premier League will not be involved against the Black Caps, while wicketkeeper Ben Foakes joined Archer and Ben Stokes on the sidelines after suffering a hamstring injury when slipping in the Surrey dressing room on Sunday.