Jaydev Unadkat sees next 3-4 years as his prime, hopeful of getting India call-up 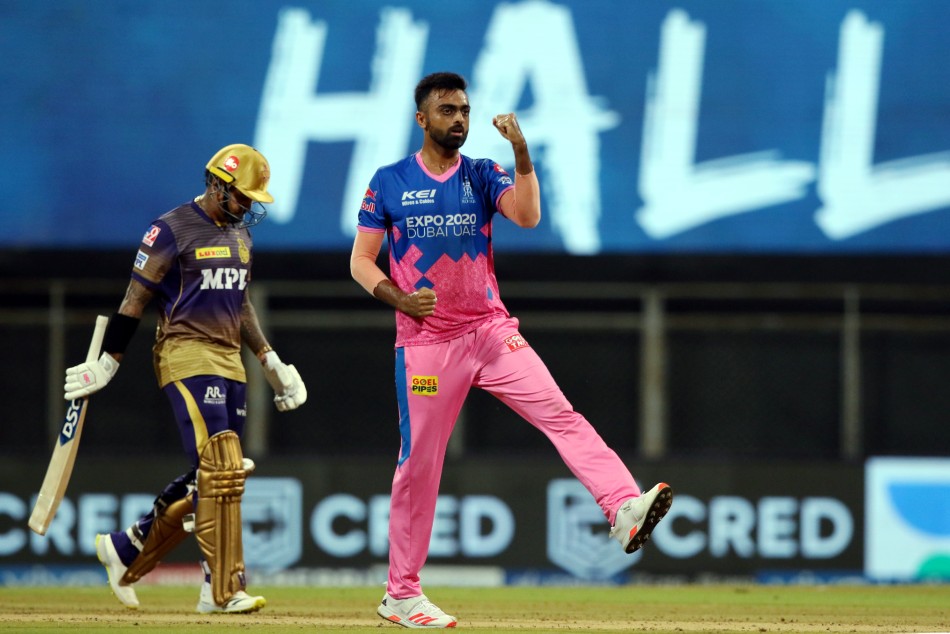 The 29-year-old, whose only Test appearance came in 2010 and last played for India in 2018, had led Saurashtra to their maiden Ranji Trophy title in 2020 with a record-breaking 67 wickets in the season.

With no red-ball cricket possible in the country since then due to the pandemic, Unadkat has been left disappointed by non-selection for the Australia tour, the home series against England and now the UK tour. He doesn’t even figure in the standbys for the UK tour, something which surprised even former selector Sarandeep Singh, whose tenure ended with the Australia tour earlier this year.

“I will be biased if I talk about my selection (non-selection in this case). I genuinely believe that I am in a phase of my career where in the next three, four years I will be at my prime,” Unadkat told PTI.

“I’ve been taking those wickets as well, it actually proves the fact that I am in a good space and I’m finding ways to get people out on different tracks in different conditions. And because of that, I do believe that my time will come.

“The selection again is a tricky thing and normally you would have performance of India A tours to consider besides domestic cricket but that hasn’t happened in the pandemic.”

A chunk of those 67 wickets in the 2019-2020 Ranji Trophy came on the flat Rajkot track, both with the new and old ball. It remains to be seen if Unadkat finds a place in India’s second-string squad for Sri Lanka limited-overs tour in July.

“I know the life of a fast bowler is quite limited, but I still have that much time and all I can do now is, prepare for the next season, or whatever is coming up, even if anything comes up before the next season, I will be more than ready to take it.

“I just feel more motivated than ever to keep doing what I am doing to keep taking wickets, keep pushing my own limits and pushing those standards higher and higher.” After not having the best of times in the IPL last year, Unadkat had a decent outing in the now-suspended 2021 edition. He took four wickets in as many games including a three-wicket haul against Delhi Capitals.

Rajasthan Royals director of cricket Kumar Sangakkara had a one on one chat with Unadkat before the start of the tournament and that made things clear for the left-arm pacer. “Though it was my fourth season with the team, Sangakkara wanted me to start afresh. The management wanted wickets from me with the new ball this season and I was able to do alright on that front whenever I got to play.

“It was obviously a tough experience with the thing with the way things were shaping outside the IPL bubble. You were praying for everyone’s well being outside. Inside the bubble, the management was doing all that it could do to take care of us,” Unadkat added.