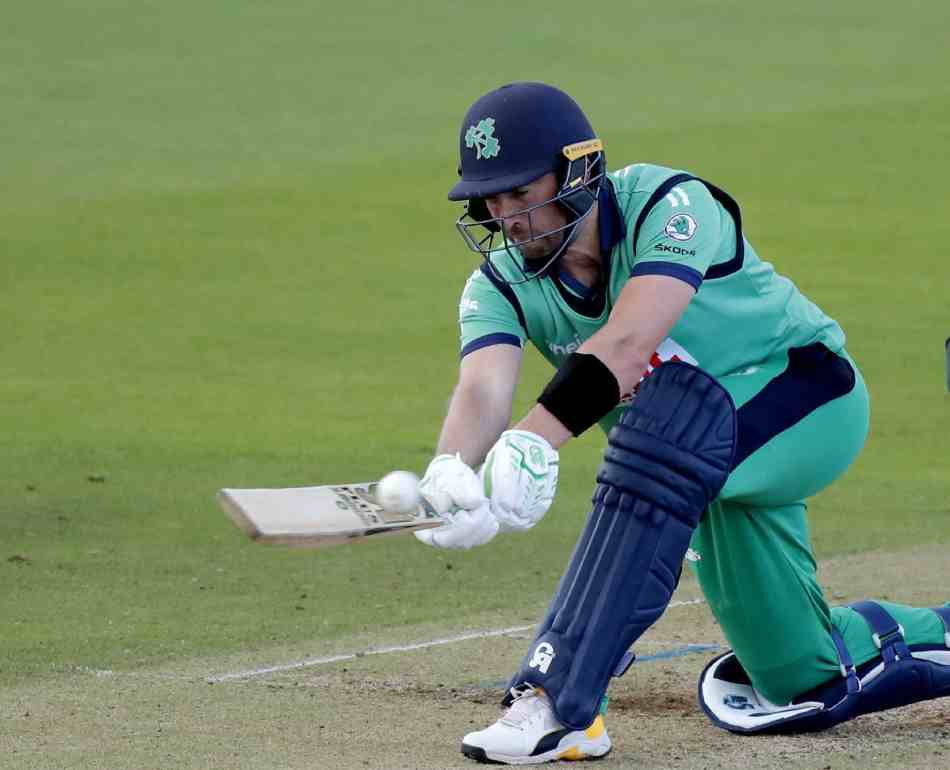 A disciplined effort from the bowlers guided the hosts to victory against the Proteas, giving them a 1-0 lead in the series with a match to go.

This 43-run victory is the first time Ireland have beaten South Africa in seven ODIs, and only the fourth time they have beaten a team in the top five.

“We’ve beaten big teams before but we haven’t beaten them consistently. We don’t have the players these teams have, we don’t have the infrastructure or the exposure. A lot of the South African team have played in the IPL. We don’t get that,” ESPNcricinfo quoted Balbirnie as a saying.

“So, what we do, when we do play these big teams, we get the most of out of these games and we try to put in our best performance. We are thrilled and beating them once off is great but winning a series at the end of the week will be so important, because it shows we’re making strides,” he added

Ireland posted their highest score against South Africa – 290 – built on Balbirnie’s century. The team then bowled the tourists out for 247 to register their first ODI win over South Africa.

“It’s nice to get runs but they are a lot sweeter when you come out with a win,” Balbirnie said. Harry Tector who was playing in his 12th ODI scored a brilliant 68-ball 79 which helped Ireland to set a competitive total against visitors.

“Harry is a quick learner and a very impressive person. A lot of our guys have been thrown into the deep end, playing big teams but these are the players we need to invest in and put time into,” Balbirnie said.

“The last series in Holland, Harry has shown promise. He is looking really impressive in that No.4 position. That was probably the innings of the day.”

Meanwhile, South Africa captain Temba Bavuma indicated that the team could make changes for the decider.

“With Quinny, we are trying to manage his workload and get Janneman Malan into the side – he has done very well in white-ball cricket,” Bavuma said.

“With Lungi, from a workload point of view, in the last game, his speeds were lower than normal. That was the thinking behind those decisions.”