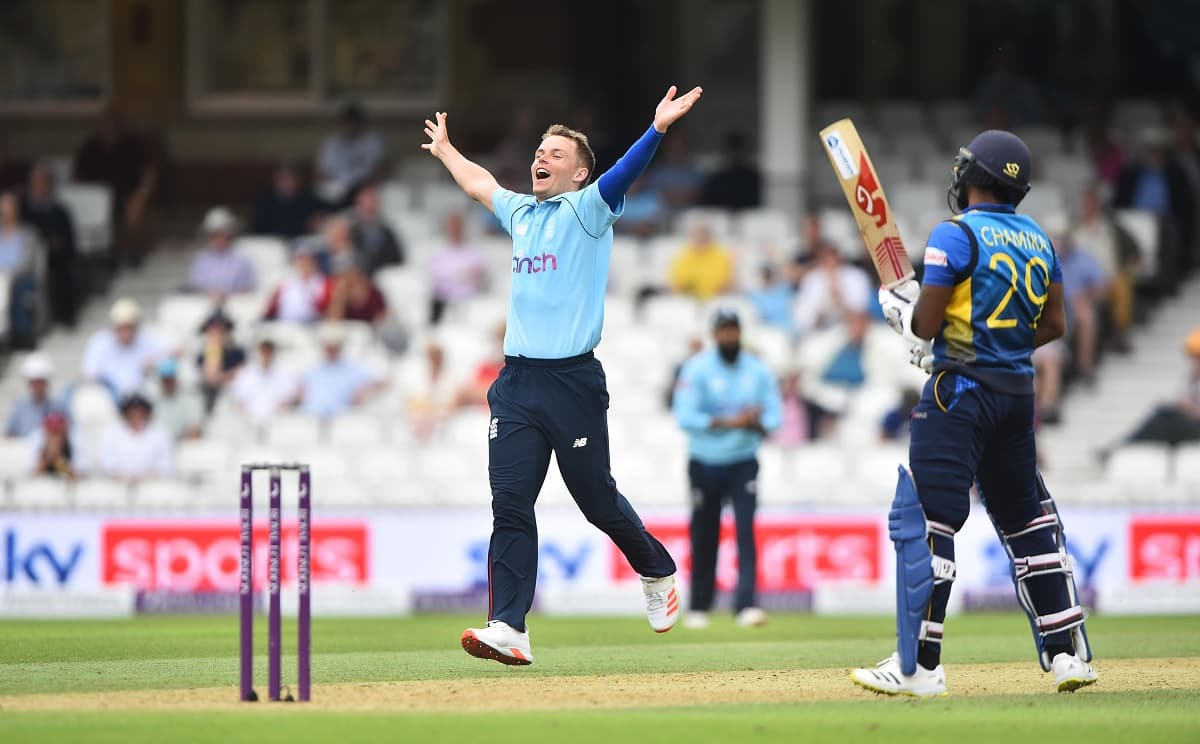 “I think it’s helped him enormously. Every environment Sam has gone into, he’s shown that ability to compete and an ability to find a way of putting performances in. From that perspective, playing in the IPL has put him in high-pressured situations and pushed him,” Thorpe who is guiding the team in limited-overs series against Sri Lanka in the absence of Chris Silverwood, who is on a break after England’s Test series loss to New Zealand.

Curran took five wickets for 48 runs in 10 overs – including three in his first two overs — as England defeated Sri Lanka by eight wickets to take an unassailable 2-0 lead in the three-match series.

“His T20 cricket has progressed really well, but I think establishing himself as a 50-over player is a really important part of it,” Thorpe added.

“He’s got to try and be in the mix as well for Test cricket. It sounds like quite a lot of cricket. As you know, with someone like Ben Stokes, the amount of work and fitness levels that are required for that is huge.”