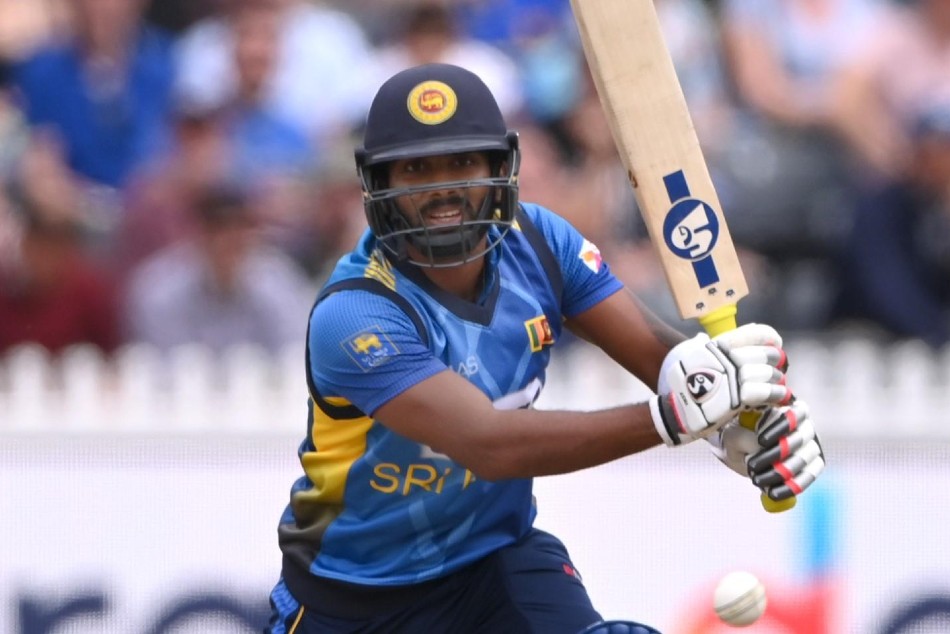 Dhawan, leading the Indian team for the first time, anchored the innings till the end as India pocketed the first ODI over a listless Lankan team.

After restricting Sri Lanka to a below-par 262/9, explosive Indian opener Prithvi Shaw gave the visitors a flying start. Shaw got off the mark with a boundary and hammered the Lankan bowlers from the onset.

Skipper Dhawan played second fiddle as he enjoyed the Shaw show from the other end. Dhananjaya de Silva handed Lanka the much-needed wicket as Shaw was picked up by Avishka Fernando at long-on. Shaw’s explosive 24-ball 43 included 9 boundaries.

The wicket didn’t set the visitors back as Ishan Kishan, making his ODI debut, got off the mark from the first delivery with a six off the first ball, followed by a boundary. Captain Dhawan continued to play a steady innings at the other end as birthday boy Kishan scored a blistering half-century on his ODI debut.

Kishan and skipper Dhawan stitched together a partnership off 85 off 74 to all but take the game away from the hosts. Sandakan ended Kishan’s superb innings with Kishan scoring 59 off 42, in an innings studded with 8 boundaries and two maximums. 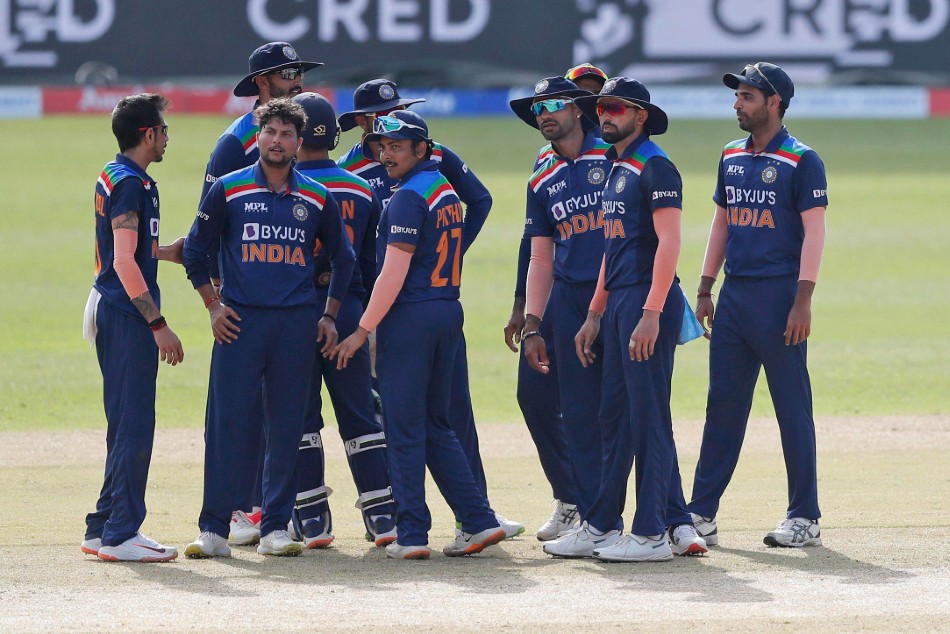 Following the departure of the youngsters, captain Dhawan took control as he guided India home with a patient knock. The second debutant for India on Sunday, Suryakumar Yadav also played a solid unbeaten knock of 31 off 20, as skipper Dhawan let the youngsters dominate the game.

Dhawan, who scored a captain’s knock, with an unbeaten 86 off 95, pocketed the first ODI with a single. India won the match with 80 balls remaining.

Karunaratne, batting at number eight, top scored for the hosts, scoring 43 off 35. Kuldeep Yadav, Yuzvendra Chahal and Deepak Chahar impressed with the ball, picking up two wickets each to restrict the hosts.

Bhuvneshwar was the most expensive bowler for the Men in Blue as he conceded 63 runs from 9 overs.

India will next take on Sri Lanka in the second ODI of the three-match series on Tuesday (July 20).