The International Cricket Council on Monday said percentage of points won will decide the next World Test Championship finalists after the system was adopted in the Covid-hit inaugural event. 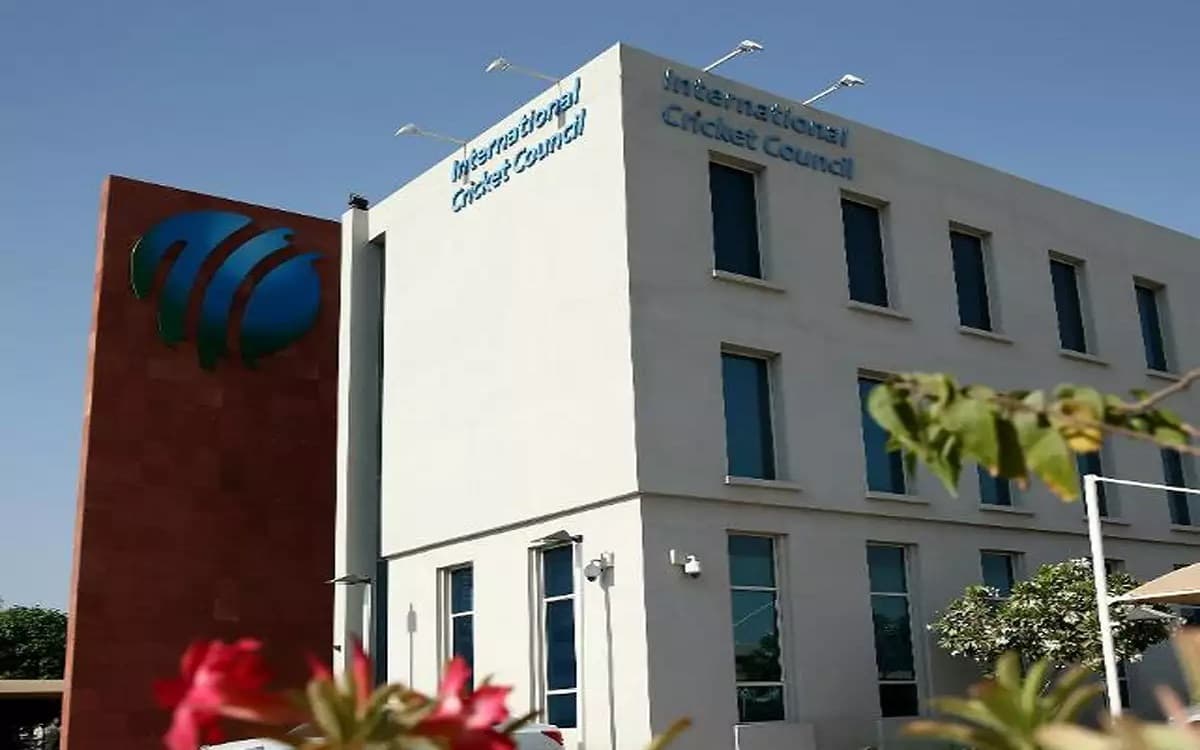 India and New Zealand will play the WTC final in Southampton starting Friday with the winner getting $1.6 million along with the Test mace. The runners-up will pocket $800,000 in the nine-team competition.

The ICC switched from the original system of total points to percentage of points won midway in the first cycle which was severely disrupted by the pandemic. “We are going to stick with the percentage of points won method to ranked teams,” ICC acting chief executive Geoff Allardice told a select group of reporters in a video chat from Southampton.

“That percentage I think served us well in the second half of the competition. Now we can put a standardised number of points per Test match, it doesn’t matter whether it is a two-Test or a five-Test series.“

He added: “The same number of points will be available for each match that’s played. Every team will be judged on the percentage of points and not on total.” The new method left Virat Kohli’s India needing to win the Test series away in Australia and the one at home against England to make the final.