How to compete in the World Series of Warzone tournament

The World Series of Warzone will have 1.2 million dollars on the line, and anyone has a shot of competing in this event.

The World Series of Warzone will feature a very unique format that will involve four competitions: Trios and Duos in NA and Trios and Duos in EU. Outside of going for the win in each event though, teams will also be earning points for the Captain’s Cup, a competition that will be running alongside these matches.

Here is the breakdown on how the event will work and how players are going to be able to enter. 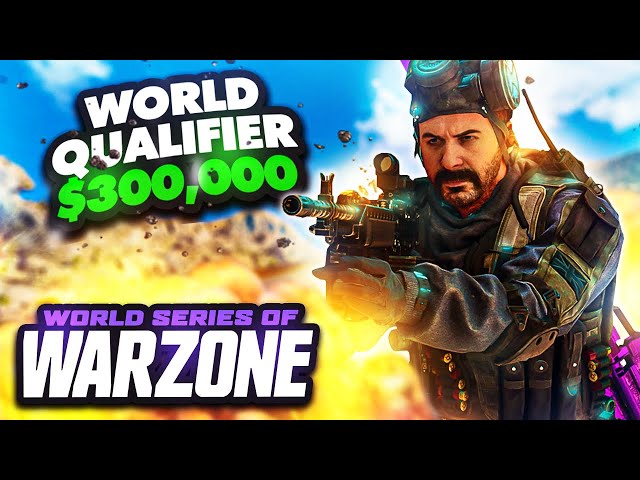 The Captain’s Cup will comprise of five teams, each lead by a prominent player in the Call of Duty community that will be dubbed a captain. Each captain will select two players to fill out their trios squad, and then enter a nine round draft. The lineups will be set when every team has 10 trios squads, or 30 members altogether.

There are two ways of being eligible for this draft. The first is being personally invited, but this privilege will likely be reserved for pro players and streamers. The rest of the Warzone fanbase will have to compete in Qualifiers to get into the draft.

The actual World Series of Warzone matches are going to employ a specific point system. This will involve multipliers based on which position a squad places in. Any kill in this event will be worth one point. If a team finishes first in the event, however, those kills get doubled to two points each. Finishing anywhere from 2nd to 15th will earn a 1.5 multiplier to the amount of kills. Any team that places below that will earn no multiplier.

Each of the four competitions in the World Series of Warzone will have 300,000 dollars available to be won. Two thirds of this money, or 200,000 dollars, will go to the actual squad that wins the match. The other 100,000 will be split amongst the Captain’s Cup winner, with the lion’s share going to that team’s captain.

Perhaps the best news for Warzone players who have dreams of getting drafted is that there will be four qualifying tournaments in NA. The first of these is happening on May 24th.