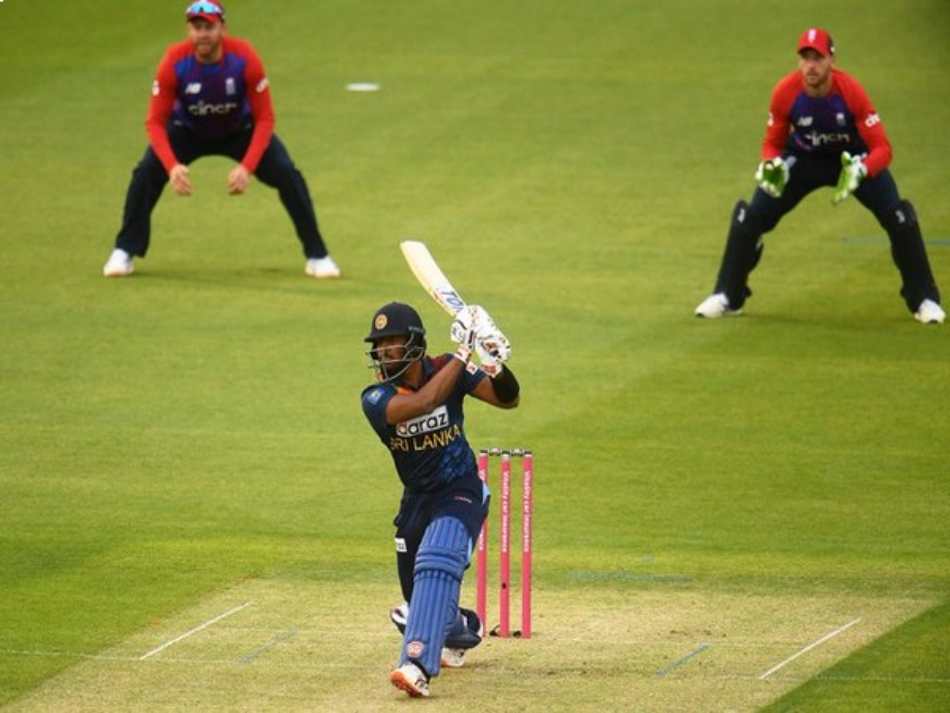 Fernando had picked up the injury while fielding in the second T20I of the three-match series against England, and he also did not feature in the third and final T20I.

“Avishka Fernando has sustained an injury to his right quadriceps (Grade 2 Tear). Fernando suffered this injury while fielding during the 2nd T20i played against England at Cardiff,” tweeted the official handle of Sri Lanka Cricket (SLC).

This injury comes as a major setback for Fernando as the tour of England was his first with the national team since the start of the COVID-19 pandemic.

He had earlier missed the tours of West Indies and Bangladesh. Sri Lanka went on to lose the three-match T20I series against England.

The visitors failed to win a single match, and as a result, England recorded a series sweep. England and Sri Lanka will now lock horns in the three-match ODI series, beginning Tuesday at Chester-le-Street.