Opener Conway finished up on 136 not out to help the Black Caps close on 246-3 at Lord’s in the first of two matches between the nations.

Ollie Robinson also made an impact on debut for England, the Sussex seamer taking 2-50, but it was tough work for the four members of an all-pace attack, with captain Joe Root contributing 12 overs of spin. 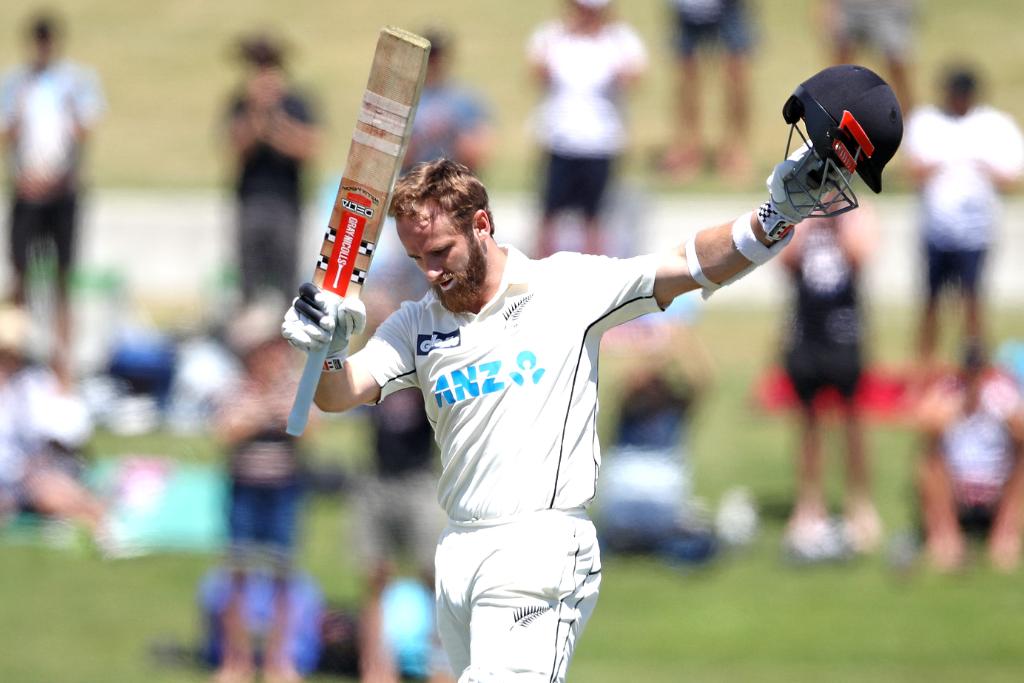 Ross Taylor’s departure for 14 during the afternoon saw New Zealand sit at 114-3 after winning the toss and opting to bat, but Henry Nicholls combined with Conway to share an unbroken stand worth 132 as England faded.

As he matched former captain Alastair Cook’s England record of 161 Test appearances, James Anderson once again dismissed Kane Williamson in the format, the New Zealand captain seeing a defensive push only end up sending the ball back onto his stumps to depart for 13. 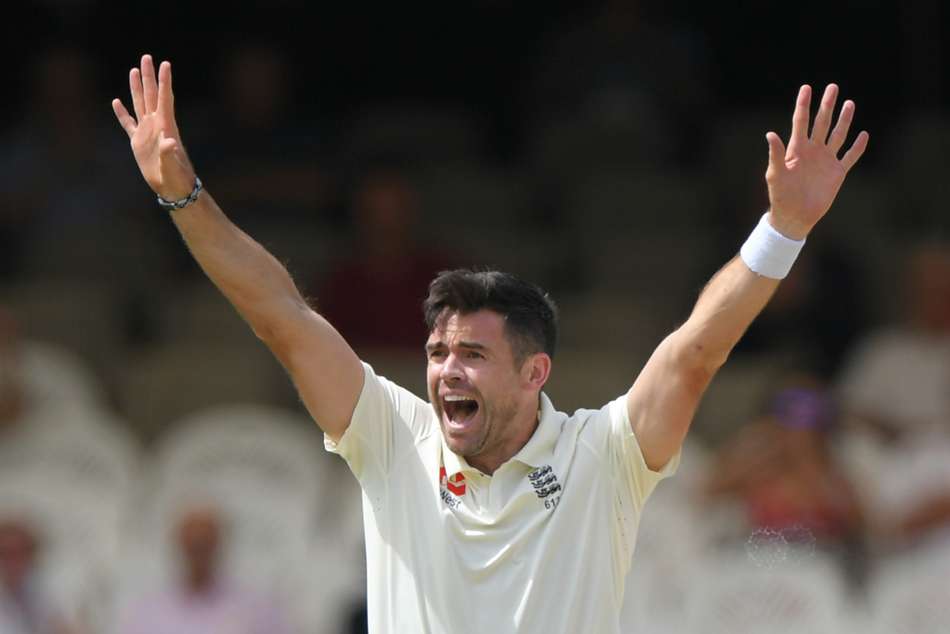 Tom Latham also perished via an inside edge, the opener the only wicket to fall in the first session when bowled by Robinson for 23.

However, Conway dazzled in the London sunshine, becoming the 12th New Zealander to mark their maiden Test outing with a century.

The 29-year-old was born in South Africa but cleared to play for New Zealand in August 2020. He had already impressed in white-ball cricket at the highest level prior to his opportunity in the longest format.

His milestone moment arrived in the final session courtesy of a flamboyant flick off his pads through the leg side, one of 16 boundaries the left-hander struck in a composed innings that has so far spanned 240 deliveries.

Nicholls was 46 not out at stumps, happy to play second fiddle to his new team-mate as the Black Caps built the foundations for a big first-innings score.

From fast starts to playing the long game

Conway – the 281st player to represent New Zealand in Test cricket – had already featured in three one-dayers and 14 Twenty20 games in his international career. Indeed, his T20 batting average (59.1) is the highest of any of the 528 players to make at least 10 appearances.

His first Test chance saw him set a record too, as he moved beyond Williamson’s 131 against India in November 2010 to post the highest score by a Black Caps debutant made outside of New Zealand.

Anderson able to get Kane once again

As a busy home schedule that includes a five-match series against India got off to a tough start, Anderson provided a rare moment of success for England by getting rid of Williamson straight after lunch.

He has now dismissed the right-hander seven times in Tests, the most by any bowler. Indeed, no other New Zealand batsman has fallen to Anderson on more occasions in the format.