Australia welcomed back their star players and picked four spinners in an extended 23-man squad named Monday for a white-ball tour of the West Indies in July. 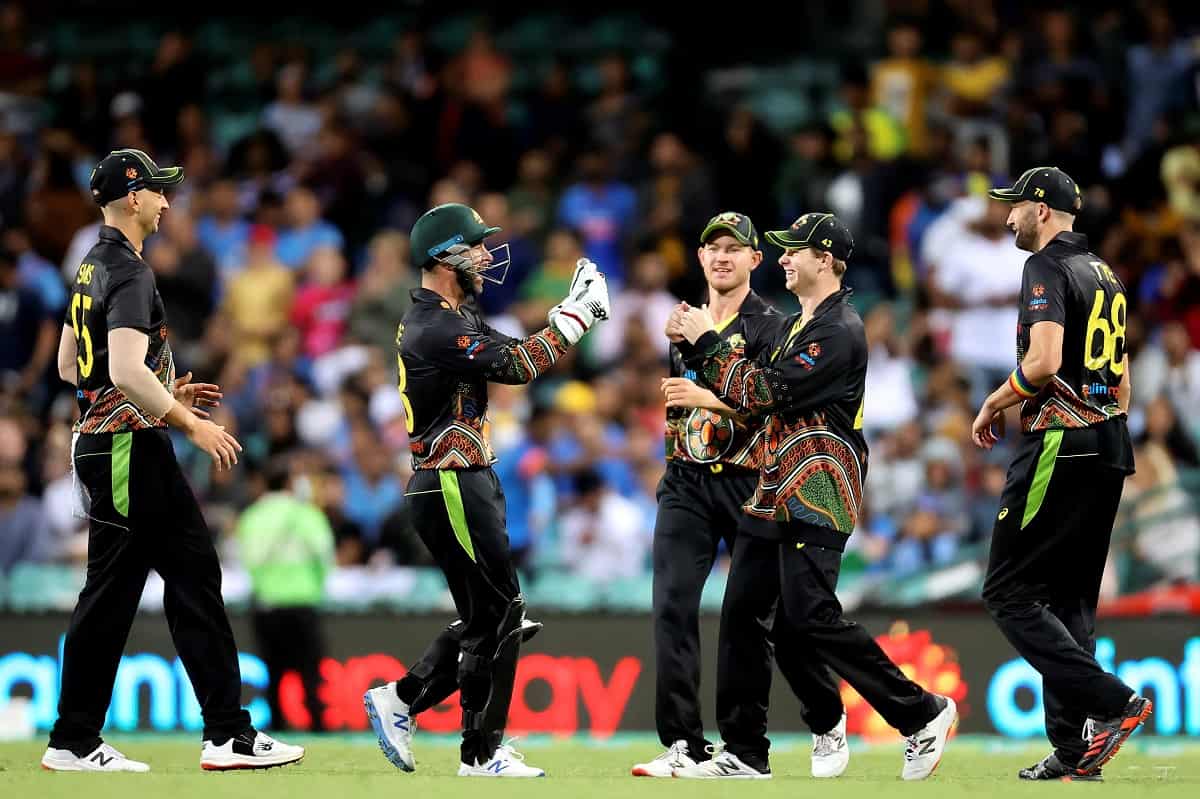 The team will be captained by Aaron Finch and will feature the return of Steve Smith, Mitchell Starc, Josh Hazlewood, David Warner, and Pat Cummins, who all missed the recent trip to New Zealand.

Marnus Labuschagne however misses out, due to the “logistical complexities” of joining the squad from the UK, which would necessitate him to undergo two weeks of quarantine.

“Had we not been in the middle of a global pandemic Marnus would be on this tour as a well-established member and important part of the one-day side,” said selector Trevor Hohns.

“It’s an unfortunate circumstance of the many challenges the world is facing right now.”

Mitch Swepson is one of three leg-spinners with 19-year-old Tanveer Sanga and Adam Zampa. Left-arm spinner Ashton Agar was also selected in a squad that is expected to be trimmed to 18 players before departure.

“Swepson has been in exceptional form across all three forms of the game,” said Hohns.

“Tanveer Sanga was extremely impressive for the (Sydney) Thunder and we regard him very highly. While he didn’t play in New Zealand it was a great opportunity for a young bowler to be around the group.”

Cricket Australia said discussions were taking place about the possibility of adding a tour to Bangladesh after the visit to the West Indies.