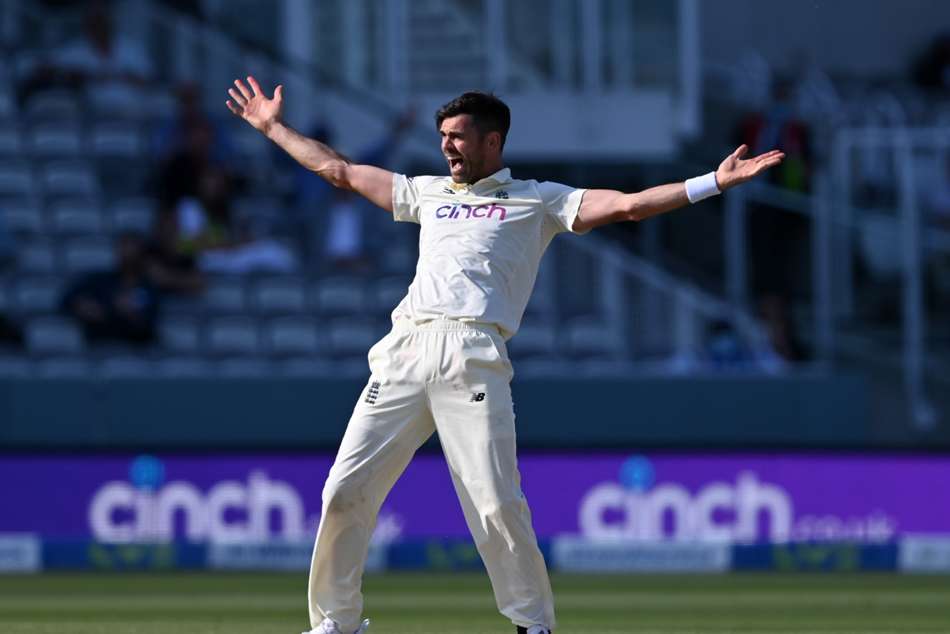 Legendary England seamer Anderson claimed a staggering 7-19 from 10 overs on day two of the County Championship match at Old Trafford.

England’s record Test wicket-taker, and holder of the most caps for his country in the longest format, tore through Kent in a stunning spell from the James Anderson End.

He took seven of the first eight Kent wickets to fall, reducing them to a pitiful 34-8.

Anderson, who turns 39 this month, reached the 1,000 mark in his 262nd first-class match and bettered his previous best first in an innings of 7-42, which came in England’s defeat of West Indies at Lord’s in September 2017.

That was the match in which Anderson claimed his 500th Test scalp.