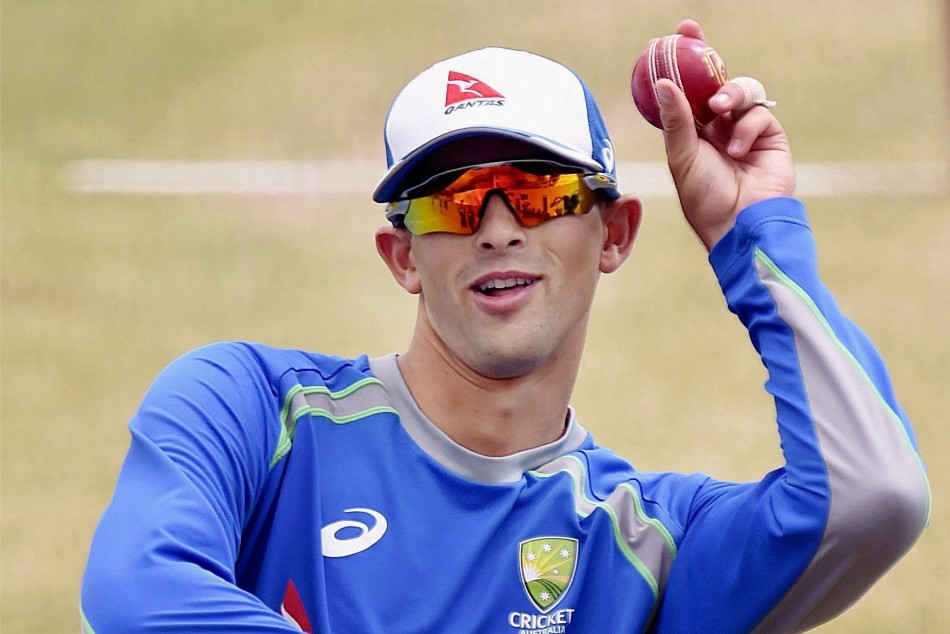 Australian cricketers spent 14-days in quarantine in Sydney before reuniting with their families after the Indian Premier League was suspended. They are again gearing up for limited-overs tours of the West Indies and Bangladesh.

It has been reported that at least seven top players, including Steve Smith and Pat Cummins, may withdraw from the tours. The speculation gained momentum when six more players were added to the 29-man preliminary Australian squad.

“I’m not surprised at all (by potential withdrawals), and very understanding of that,” Agar was quoted as saying by ‘cricket.com.au’.

“It’s hard not to be (understanding), really; these guys are away for a very long time and unless you really put yourself in their shoes, it’d be tough to imagine the mental toll it takes on you.

“I think if anyone had to do so many stints of quarantine – a lot of these guys have done 10-12 weeks already, and Covid has been around for a year-and-a-bit now – it’s a crazy amount of time just spent sitting around a hotel room with your own thoughts, without fresh air or whatever,” Agar added.

A report in ‘Nine Media’ said Cummins, David Warner, Smith, Glenn Maxwell, Marcus Stoinis, Kane Richardson and Jhye Richardson could pull out of the tour. Agar strongly believes that for the longevity of their careers such breaks are imperative.

“They’ve been looked after really well in those times but for the longevity of their careers and for their own health, we need to look after them. And at times they’re going to have to take a break, and that’s what’s happening.”

The Australians are set to leave for the West Indies on June 28 and after the conclusion of the tours of the Caribbean and Bangladesh, they will spend 14 days in hotel quarantine following their arrival Down Under. The team will then leave the Australian shores for the T20 World Cup in October in India.

They would then return home for 14 more days of hotel quarantine ahead of the home summer, that includes the Ashes series. Agar says careful management of Australia’s top players is much needed in challenging pandemic times.

“We have to look a little bit long term with it all and understand that people can’t keep grinding away like that. If you want them to have shortened careers, or really not enjoy themselves, or pull out of the game, then the best way to do that is to grind them into the ground.

“But if we’re trying to look after each other really well, then we’ll prosper down the track, so what we’re doing now is really good,” he added.