Centuries by Abid Ali and Azhar Ali put Pakistan in a strong position on the first day of the second Test against Zimbabwe at Harare Sports Club on Friday. 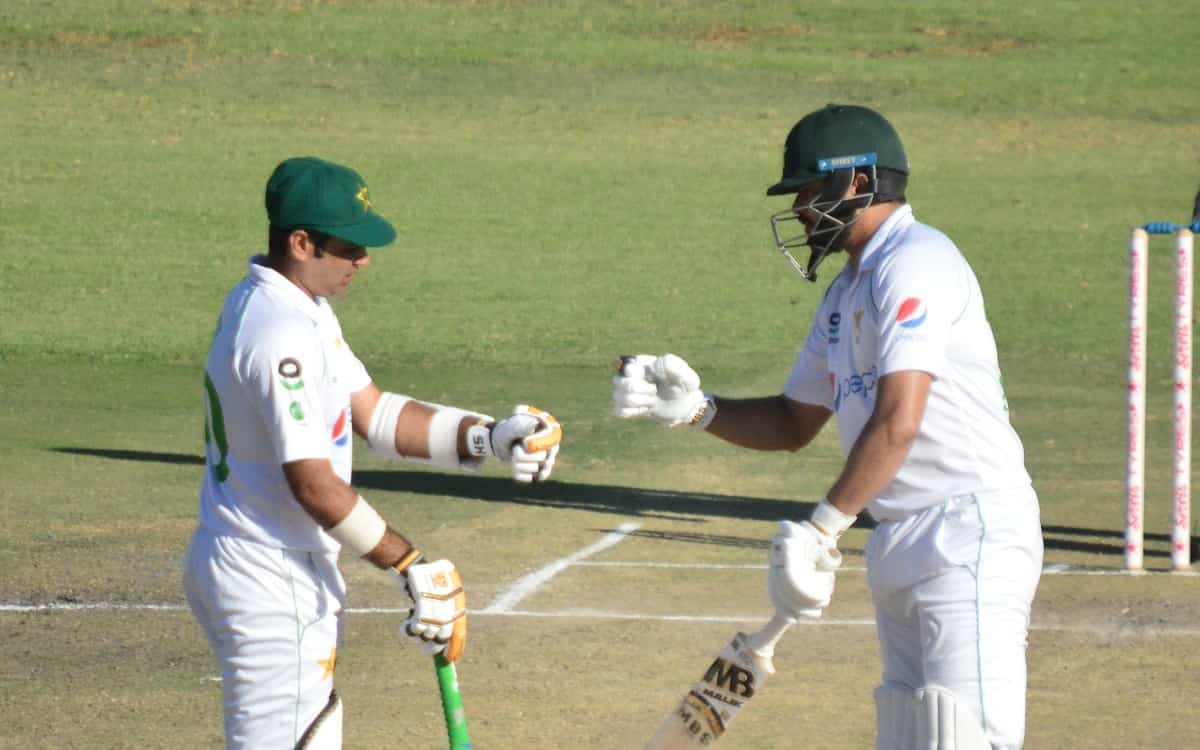 Abid (118 not out) and Azhar (126) put on 236 for the second wicket before tall fast bowler Blessing Muzarabani brought Zimbabwe back into the match by taking three wickets with the second new ball. Pakistan had reached 268 for four at the close.

Abid and Azhar came together with a total of 12 in the eighth over and ground down the Zimbabwe bowlers before Azhar edged Muzarabani to gully in the last half hour of the day.

“It wasn’t a tough wicket so after we lost an early wicket we thought we should bat long and wise,” said Azhar. “It came off and Abid and I had a long partnership.“

Azhar admitted that despite his team’s dominance there was still pressure to perform. “Since I only play one format, it’s not too tough to motivate yourself.

Azhar’s dismissal was followed by a second failure in the series for Babar Azam, Pakistan’s captain and star batsman, who drove Muzarabani to point after scoring two.

Babar was out for a first-ball duck in the first Test at the same venue, which Pakistan won by an innings and 116 runs. Muzarabani struck again when first Test centurion Fawad Alam dragged a short ball onto his stumps after scoring five. Muzarabani finished the day with three for 41. His five-over spell with the second new ball yielded three for 12.