Abhimanyu Easwaran is a 25-year-old top-order batter and among the top domestic players who are too good to be ignored by the selectors. His opportunity finally arrived in May when the Indian squad got announced for the WTC Final and the Test tour against England. 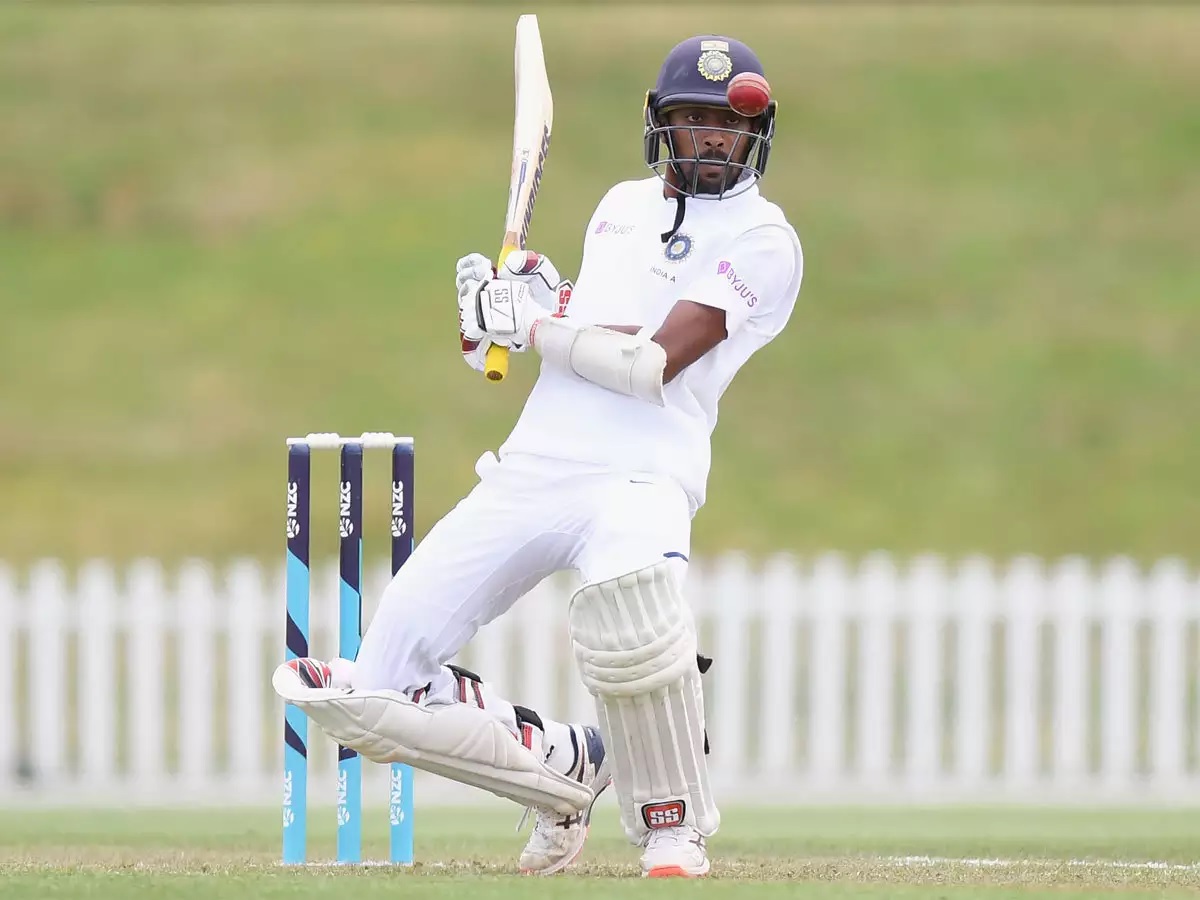 Here are a few interesting facts, trivia, and records about Abhimanyu Easwaran:

1) Easwaran is a Dehradun born but plays domestic cricket for the Bengal state team.

2) He made his Ranji Trophy debut in 2013 for Bengal while in 2015, he played his first List-A game in the Vijay Hazare Trophy.

3) The right-handed batter came into the limelight in 2018-19 when he amassed 861 runs in just six Ranji Trophy matches.

4) Easwaran’s father is a Charted Accountant by profession but has opened a multi-purpose sports academy in Dehradun. The name of the facility is “Abhimanyu Easwaran academy.”

7) He was also part of India’s squad when England had toured earlier this year. Abhimanyu shifted to Dehradun before the official squad announcement for India’s tour to England to practice. Before leaving for England, Easwaran was practicing in his own academy.